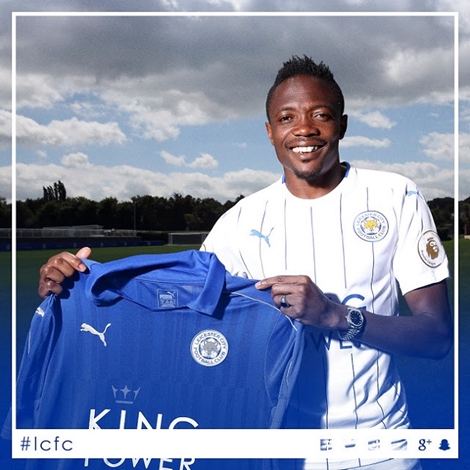 Leicester City have placed the transfer of Ahmed Musa on hold following his performance at the World Cup.

Musa spent the second half of last season on loan at his former club CSKA Moscow.

He was widely expected to leave Leicester City this summer after failing to impress since his £16m move to the club.

However, the club has now decided against selling the 25-year-old who is courting interest from Turkish giants Galatasary, Portuguese side Benfica, French side Olympique Marseille and also fellow Premier League side Brighton and Hove Albion.

OwnGoal quoted a member of Musa’s management team as saying that the player has been ordered by the club to resume for pre-season.

”Musa won’t be leaving Leicester City immediately. They have backtracked on plans to sell him. He has been told to resume for pre-season, the club want to have a chat with him over his future,” he said.

“For now they have shelved the decision to sell him.”

Reno Omokri attacks Ezekwesili, reveals why she is fighting Buhari