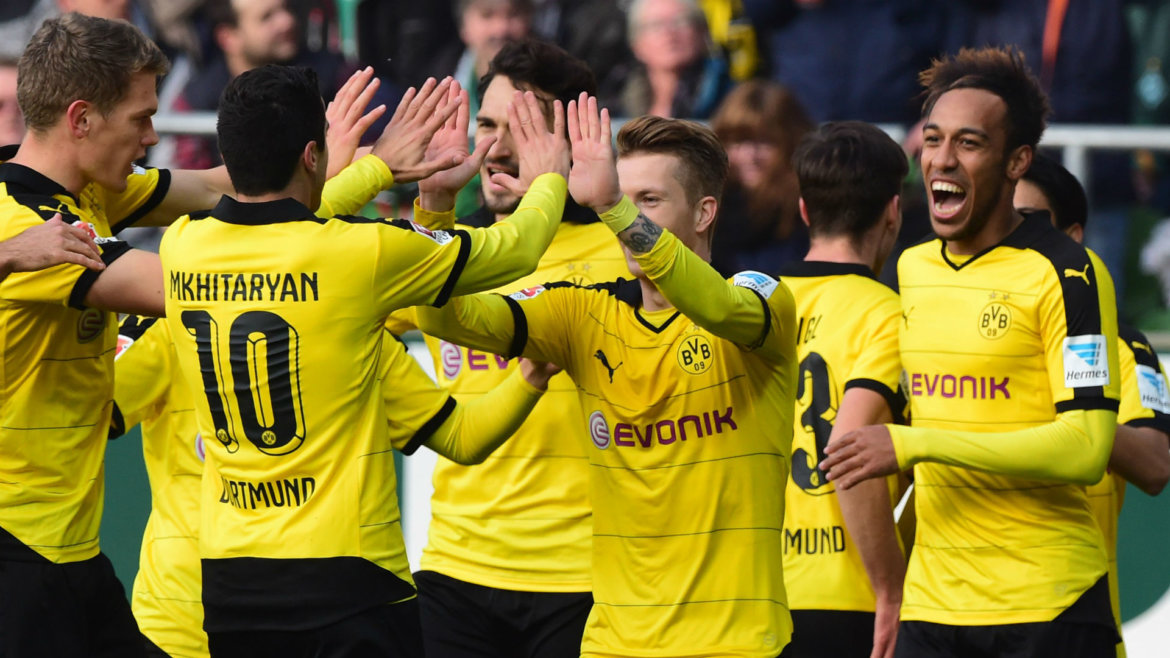 In a fixture that stimulates the senses and a game that will be played out with raw passion by the finest young protagonists on the Bundesliga stage, RB Leipzig will battle Borussia Dortmund to keep their title fight alive with only 3 points behind leaders Bayern, exclusively on StarTimes World Football channel 245 or 254, 6.30pm on Saturday 4th February. While second placed Leipzig are determined to maintain their top-flight challenge for the title, fourth-placed Dortmund aims to kick-start a spell of consistency with what would be a morale-boosting win.
As kick-off draws ever closer, the world awaits in anticipation of what promises to be one of the highlights of the 2016/17 season. Bundesliga fans in Nigeria like others are immersed in online activity, mulling over the possible outcome of a potentially season-defining game for both sides.
Ever-present for Leipzig, Timo Werner is exuding confidence as the highest-scoring German in the Bundesliga, with 11 goals helping to a prolific start and consolidating a second place in the standings. Leipzig boast of a largely young and talented squad, including talents such as Werner, Keita, Burke, Marcel Sabitzer and Yussuf Poulsen.
Dortmund star-strike Pierre-Emerick Aubameyang who has bagged Bundesliga-leading 16 goals to date and was clocked covering 30 metres in record 3.7 seconds will be an interesting gladiator to watch. Aubameyang’s appearance opposite a speed-demon Timo Werner is one of many fascinating facets surrounding Saturday’s match at the SIGNAL IDUNA PARK. Dortmund can also respond with others like Julian Weigl, Ousmane Dembele, Christian Pulisic, Emre Mor and Alexander Isak.
Though current champions Bayern have won the last four league titles, Dortmund have won two of the last six championships, dethroning the Bravarians in 2011 and 2012. Interestingly, Leipzig have been Bayern’s nearest challengers so far this season with their haul of 42 points, the most of any promoted team ever after 18 games played.
StarTimes Head of Public Relations, Israel Bolaji, noted that StarTimes lines up exciting mix of live football games every weekend for maximum viewing pleasure of sports actions craving subscribers, armed with exclusive broadcast rights to Bundesliga, Serie A, ligue One, Chinese league and select EPL games
Leipzig battle Dortmund for title hope on StarTimes was last modified: January 31st, 2017 by Reporter