List of African stars who have won the controversial award, BET 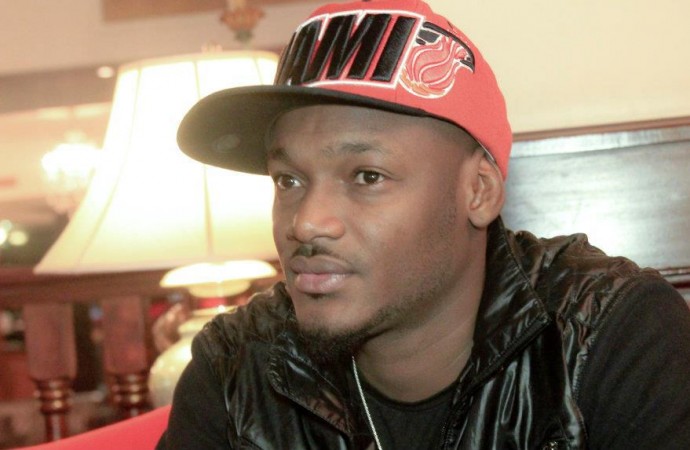 The BET Awards is currently in the eye of the storm. With many African artistes speaking on the poor handling and recognition given to them, there is a controversy raging within the continent.

The BET Awards expanded to Africa in 2011, with a joint award given to two African acts. It has since been reduced to a single winner, with Ghanaian artiste, Stonebwoy, picking up the honors for this year.

2face Idibia and D’banj were the first winners of the BET awards from Africa.

When the BET Awards first created the Best International Act – Africa category in 2011, it was formatted for double artistes to jointly be celebrated.

2face Idibia was at the prime of his powers, with the ‘Unstoppable International Edition’ album,  already expanding his brand via amazing singles including ‘Enter the place’ and ‘Fly’.

D’banj too was ruling the African continent by his alliance with Don Jazzy still up and kicking, and Mo’hits churning out hits after hits. Both Artistes picked up the award at the Shrine Auditorium in Los Angeles, California on June 26, 2011.

Wizkid and Sarkodie jointly received the BET award in 2012. Wizkid failed to show up backstage to receive his gong.

African superstar Wizkid picked up the BET at a time when his relevance to African music had stuck. Tehn signed to EME, Wizkid’s ‘Super star’ classic album took the continent by surprise, and the organisers of BET appreciated that.

Sarkodie’s relevance can never be overstated. The Ghanaian superstar ruled African Hip hop, and outside the continent, people sat up and took notice.

The first of the solo winners, trendy Chocolate City rapper, Ice Prince made history as the first single recipient of the honor.

The rapper was all happiness and sunshine, as he made the trip from Nigeria to LA, where he was seen spotting a jacket designed with the US flag. He later went on to celebrate in style by releasing the popular ‘Fire Of Zamani’ album.

Davido began 2014 in great style; he released the conceptual love song ‘Aye’. That set the tone for a successful year which also included a BET.

The singer received his gong at the Nokia Theatre L.A. Live in Los Angeles, California on June 29, 2014. And later went on to receive more accolades for his great pop contribution to music.

Stonebwoy won the 2015 BET award for Best International Act – Africa. He has no complaints.

The most controversial of the picks, Ghanaian artiste Stonebwoy  received the award, which indirectly sparked a number of sustained discontent across Africa.

The CEO and founder of record label Burniton Music Group, however is still enjoying his lap of honour, as he celebrates his latest achievement.

Black Coffee of South Africa became the latest winner of the award in 2016 .

List of African stars who have won the controversial award, BET was last modified: May 16th, 2017 by Daniji Emmanuel