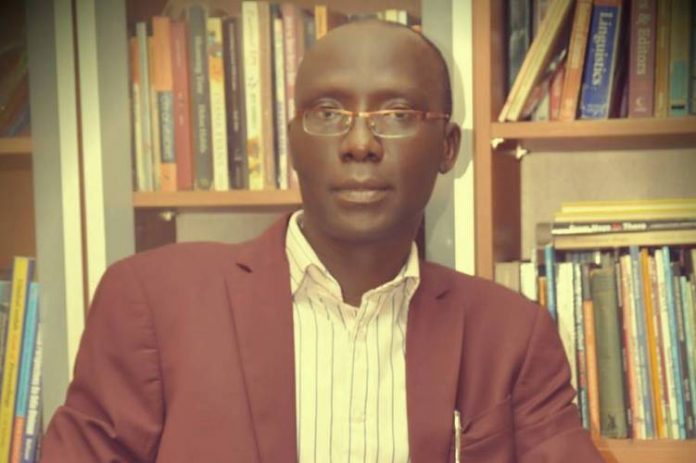 A renowned poet, Ahmed Maiwada, has called on the federal government to consider introducing new and better literature books to schools that will reflect current realities to stimulate interest in reading.

Maiwada told the NAN on Friday in Abuja that such act would stimulate students’ interest to read, which would boost the reading culture in the country.

He said that text used in public schools, especially in literature subject were obsolete, adding that there were works that make interesting read, which reflect the current realities.

“Many texts that have to do with drama, prose and poetry in secondary schools these days are obsolete,” he said.

“The time has come for the government to focus its attention on the types of books recommended by the authorities concerned.

“Most of the books are obsolete and have no touch with the current realities and scheme of things to help students improve in their everyday life.”

He said that authorities responsible for the approval of books for schools should always take into consideration the relevance and interest of books before recommending them to schools.

“To boost the reading culture in the country, books that make interesting read should be recommended for usage in both primary and secondary schools.

“Such books will always boost the reading interest in children and as they grow, the reading culture will be improved on.

“If the federal government get it right by doing the needful, school children of today will become good readers and eventually make better leaders in the future,” Maiwada said.

He also called on writers to improve their art by writing books that make interesting reading and with current realities both socially, economically and culturally.

“Readers are always interested in books that make sense,” he said.