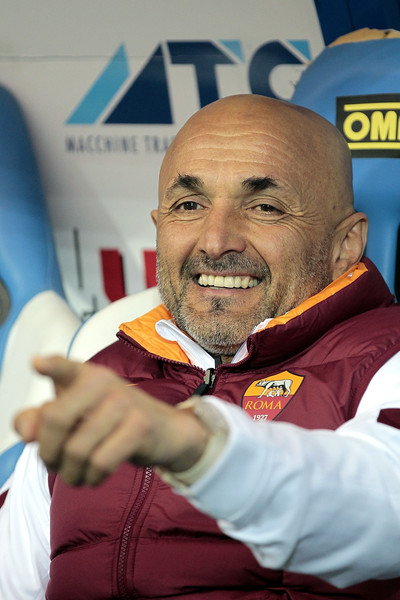 Inter Milan have appointed former Roma boss Luciano Spalletti as their new first-team coach.
He led Roma to the runners-up spot in 2016-17 before leaving on 30 May after 16 months in charge.
The 58-year-old has signed a two-year contract with Inter, who dismissed Stefano Piolo on 9 May.
An Inter statement said Spalletti will take first-team training from 3 July with the three-time champions of Europe.
Inter’s ambitious Chinese owners, the Suning Group, are keen to restore the club’s fortunes. They missed out on a place in Europe after finishing seventh in the season just finished, 29 points behind champions Juventus.

Some State Governors Have Declared June 12 As Public Holiday