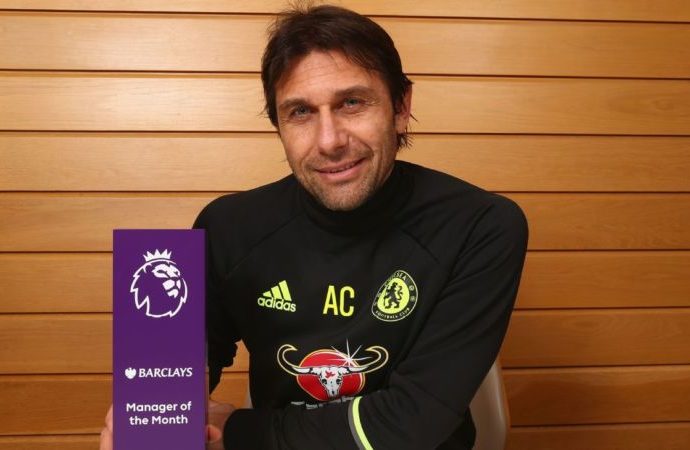 Chelsea manager Antonio Conte claims he will be understanding of players who want to leave the club in search of more playing time ahead of the World Cup in Russia, but does not believe the Blues are in a position to lose players without replacements coming in.

The comments suggest that Conte will not stand in the way of the likes of David Luiz and Michy Batshuayi should either of them decide they would like to go in search of greener pastures.

Luiz has been hampered by injury this season but has also fallen down the pecking order at Chelsea, losing out to Andreas Christensen, and Batshuayi has started just two Premier League matches this term.

“I was a player, I will understand if someone is worried about the World Cup,” he said. “I will understand, at the same time it’s very important to keep players very happy to stay here, to work with us and I think this must be our priority.”

He added: “Our squad is not big and for this reason I think it’s impossible to send on loan one player or to sell one player if we don’t take another player.”

Conte is also keen to keep players on staff who are happy with their place at the club, insisting that unhappy players lead to a poor dynamic in the dressing room and can have a negative impact on the team.