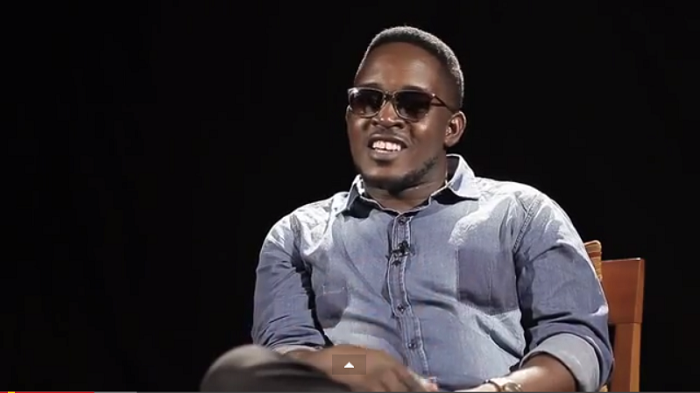 August is about to be lit. Nigeria’s foremost rapper, M.I Abaga has announced another date for his much-awaited fourth studio album titled ‘Yung Denzl’. M.I says he would actually be dropping three albums in August alone. An idea he joked Kanye stole from him saying;

“Kanye stole my idea smh. Anyway.. in August three hiphop albums I executive produced are dropping and then the hiphop Convo for the year is closed. if you wanted to drop this year just wait till 2019.. election year is good for music.”

“I Won’t Stop My Daughter From Being A Stripper” – Timaya