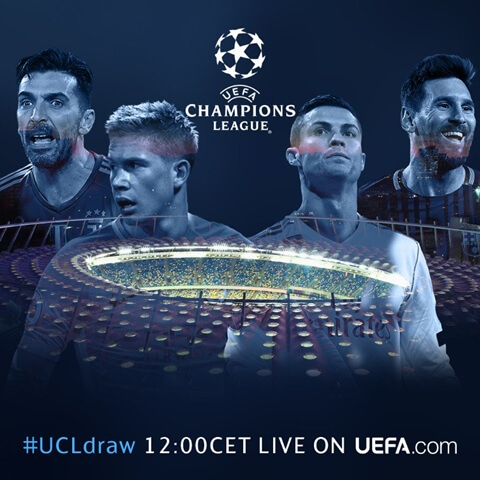 Defending champions of the UEFA Champions League, Real Madrid will play Paris Saint-Germain (PSG) as Spanish giants, Barcelona are set to clash with English Premier League champions, Chelsea in the Champions League last 16 after a draw was made on Monday. 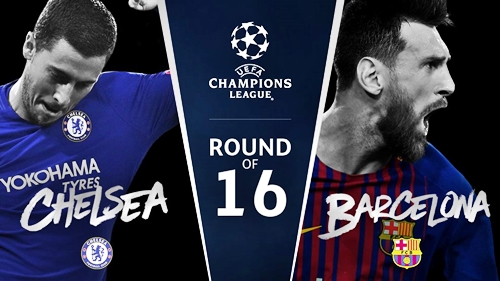 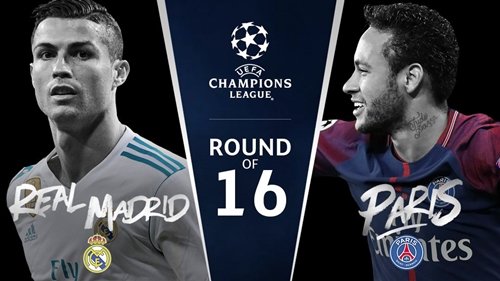 Here are the full draws in full; 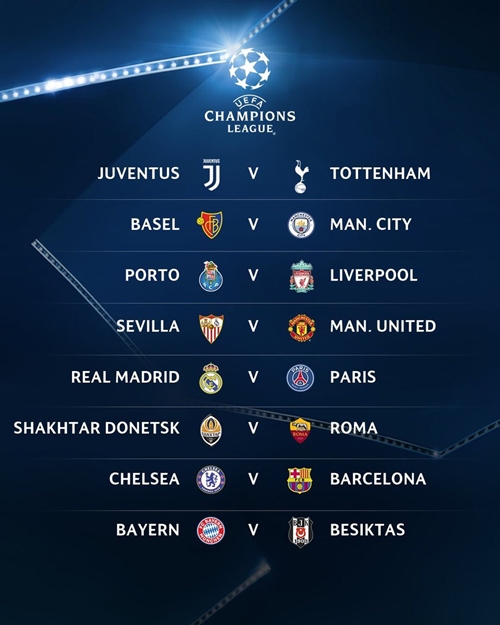 Madrid to Play PSG As Barca Set to Clash with Chelsea… {Full UCL Draws} was last modified: December 11th, 2017 by Arinze Ago

How I Became The King Of My Town @ 26 – The Onikogbo Of IKOGBO Kingdom, Oba OSOJA