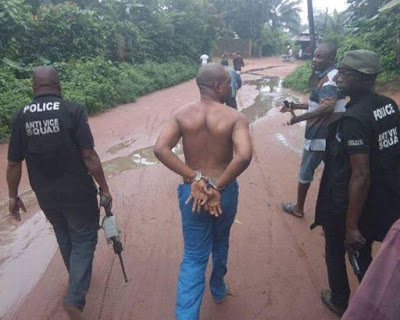 A man has been arrested in Umuonyeashi, Nsokpo Ogbaku in Mbaitolu LGA, Imo state after trying to use a lady he lured for rituals.

According to reports, the man stabbed the lady (2nd photo) several times, but somehow she managed to escape and called for help. Youths in the community came out in their numbers and gave the man a chase.

He hid in a bush, but was later fished out. When the girl was questioned she said, he tried to use her for rituals. Police were called in, and he was handed over to them. 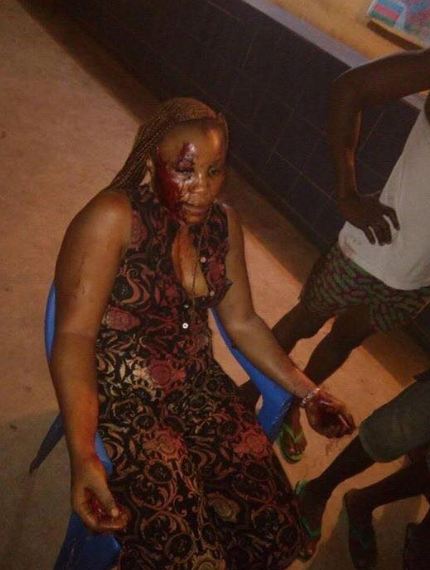 Man Nabbed After Trying To Use Lady For Rituals In Imo State [Photos] was last modified: August 25th, 2017 by Reporter