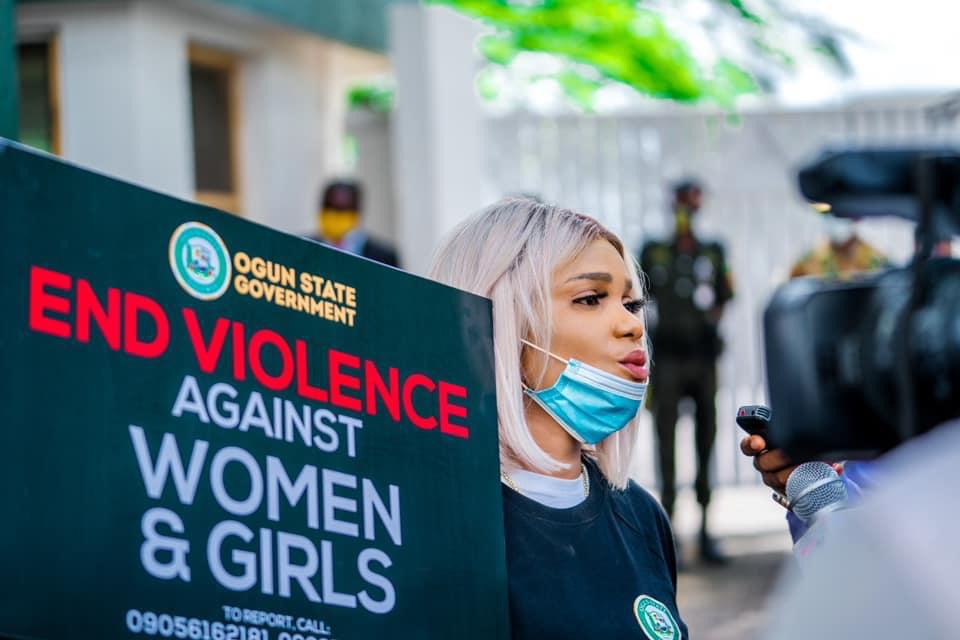 The Nation learnt the incident happened on Wednesday evening around Odi-Olowo area Osogbo when Ayinla lured the teenager girl into his house under the pretence that he wanted to buy the local juice.

A source said: “The girl always hawks the Pito around in our area but it is unfortunate that the girl was deceived by the old man and raped.

“The girl is living at No 10 Aresa area, Osogbo with her relative who produces the local juice for her to hawk every day.

“After the incident she reported the issue to the police station, informing them of what Ayinla has done to her.”

Sources said Ayinla was arrested around 6:30 PM on Wednesday.

“Our men swung into action and arrested him in his house and we have taken the victim to Police Hospital for a medical test.

“The Commissioner of Police, Mr Undie Adiye, has ordered a full investigation into the matter, “She stated.

One Of Four Police Officers In George Floyd’s Killing Released