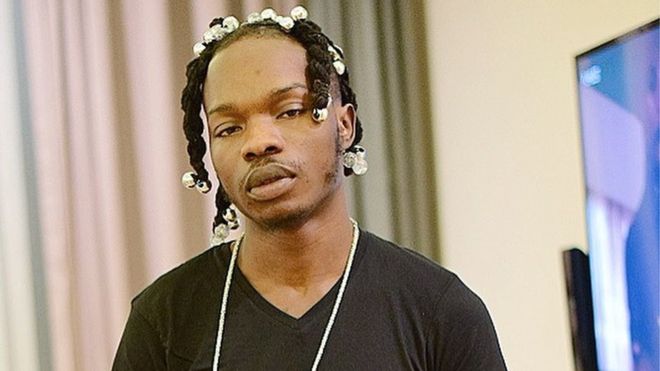 A man in his 20s was stabbed outside singer Naira Marley’s concert last week at London’s O2 Academy in Brixton. It was reported that the Police officers and an ambulance rushed to Stockwell Road, Lambeth, at around 9.40pm to report that a young man had been stabbed outside the venue where the artiste was playing. The concert was allowed to go ahead, however, many were left furious and confused outside the hall after they staff shut the doors and refused to let anyone else in. The Metropolitan Police UK , in a statement via twitter said: “We were called to Stockwell Road, #Lambeth at 21:41hrs to a report of a stabbing. Officers and Ambulance attended and treated a man in his 20s with a stab wound.”