Manchester City To Continue Tour In Spain After League Opener 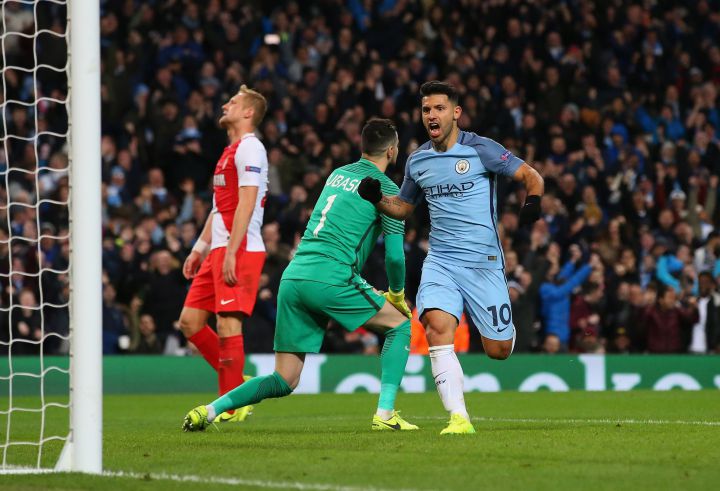 Manchester City will fly to Spain for a four-day training camp a day after playing Brighton and Hove Albion in their first game of the new Premier League season on Aug. 12.

City said on their website that the camp would give manager Pep Guardiola a chance to work with his full squad after some players missed the club’s pre-season tour of the United States.

On Aug. 15, the club will play a friendly against La Liga side Girona, who won promotion to the top flight for the first time in their history last season.

“This trip is a great opportunity for Pep to work with his full squad in an intensive training camp,” City’s director of football Txiki Begiristain said.

“The game itself promises to be a fantastic spectacle, as Girona finalise their own preparations for their debut campaign in La Liga.”