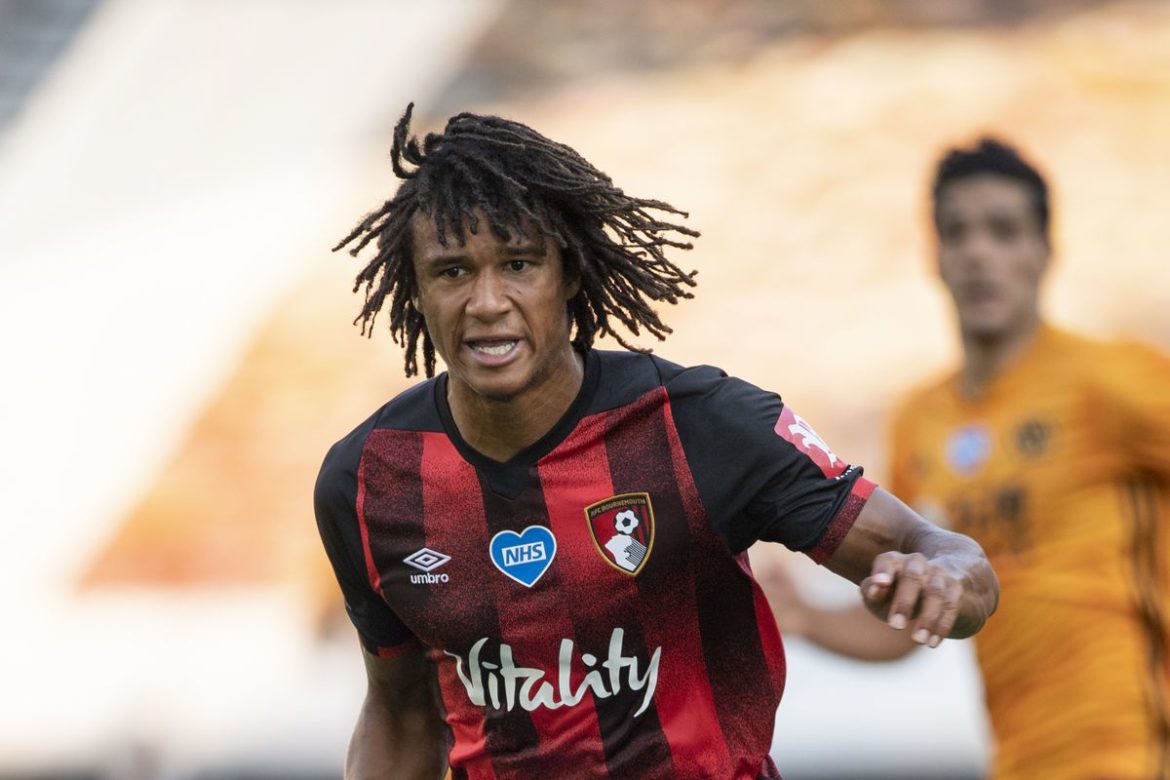 The Netherlands international will discuss personal terms and the transfer could be confirmed in the coming days, with it understood there is the potential for an additional £1m in add-ons as part of the deal.

City are also set to confirm the signing of Valencia winger Ferran Torres in the next few days for an initial fee of £21m ($27m).

Goal reported earlier this week that the 20-year-old Spaniard had agreed personal terms on a five-year deal at the Etihad Stadium.

The two clubs reached an agreement which also includes add-ons that could be worth an extra £11m ($14m).

City were in the hunt for new central defenders after suffering nine defeats in the Premier League having failed to replace captain Vincent Kompany last summer.

Despite Bournemouth’s relegation to the Championship, Ake’s reputation has soared since he left Chelsea in 2017.

The 25-year-old is a homegrown player and can also provide cover at left-back. He may not be the only defensive signing during the transfer window, however, with City also looking at Napoli’s Kalidou Koulibaly and Sevilla’s Diego Carlos.

A deal for Torres is also expected to be announced soon after City beat a host of top European clubs for the Spain Under-21 international.

Ex-EFCC Lawyer, Godwin Obla Reveals How Magu Jailed Him For Demanding His Wages