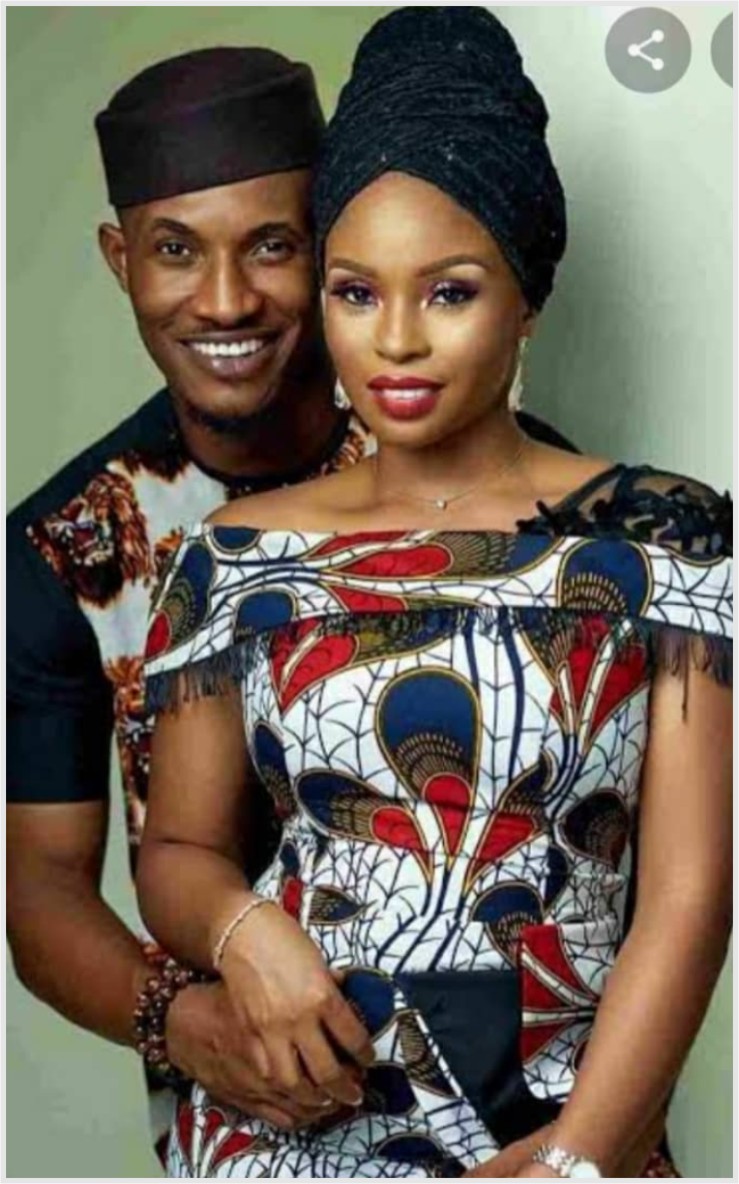 It’s no doubt a baby year for the movie industry. Within the first quarter of 2021 a good number of stars have welcomed their bundles of joy in the movie industry. It all started with Adesuwa Wellington Etomi who is married to popular music star, Olubankole Wellington popularly known as Banky W who is not just a successful musician but also an actor entrepreneur and politician. They both welcomed their baby sometime in January but due to personal reasons, got to celebrate the arrival of baby Zaiah on Adesuwa Etomi’s birthday in February on social media.

Just after their’s, the delectable actress, Kemi Lala Akindoju popularly known as Lala, who is happily married to Chef Fregz, welcomed her baby whom they named Adeoreofe, Toritseju Chukwuebuka Fregene.

Also in March, actress, Rosy Meurer and husband Olakunle Chuchill welcomed a baby boy which he named King Churchil Junior and he look to his Instagram handle to make the big announcement.

Just when we thought, these were the few babies we are expecting from Nollywood this year, some other stars have shared different pictures on Instagram, while some just made the announcement on their pages to their fans.

Star actress, Lizzy Anjorin announced that she is expecting a baby on her Instagram page. The couple got married on Thursday, July 16th, 2020. And anytime from now, the industry will be celebrating with the hardworking actress on the arrival of her bundle of joy.

Popular TV presenter and actress shared the news that she and husband Tosin are expecting their first child together and they can’t just hold back the joy. She also took to her Instagram handle to show off her growing baby bump with the caption:

“I want to write something very sweet but the only caption coming to my head is your olori-ebi don carry belle o.

Thank you for all your comments on our reveal video on the channel. It’s really overwhelming. I planned to release these pictures but spirit said no, they are too beautiful not to share. I have the best glam squad ever. Thank you guys for coming through for me”.

Beautiful actress, Uche Ogbodo also showed her baby bump on social media and revealed in an interview she granted Mary Jane Eze, she revealed she doesn’t believe in the trend of letting the world know about her bundle of joy till after delivery.

She had a child from her previous relationship though has never been married as speculated on social media. She also revealed in the interview that she is not ready to get married. She also noted that she has a cordial relationship with the men and she is taking her time with her boyfriend who is responsible for her pregnancy.

Also that “her parents are excited and happy they are going to be grand parents again. They are very supportive, they love her and always there to support whatever is best for her.

They are super excited and can’t wait to see their grandchild”.

Award winning actor, Gideon Okeke and wife Chidera are also expecting. It was revealed that the actor is the only child of his parents, so expecting baby No 3 is a big deal to him. He is excited and over the moon with joy about the news for beating his father’s record.

The couple got married on Saturday April 20th, 2019, few months after their traditional marriage.