Home News Many Things You Don’t Know About My Dad, BEKO
News

Many Things You Don’t Know About My Dad, BEKO 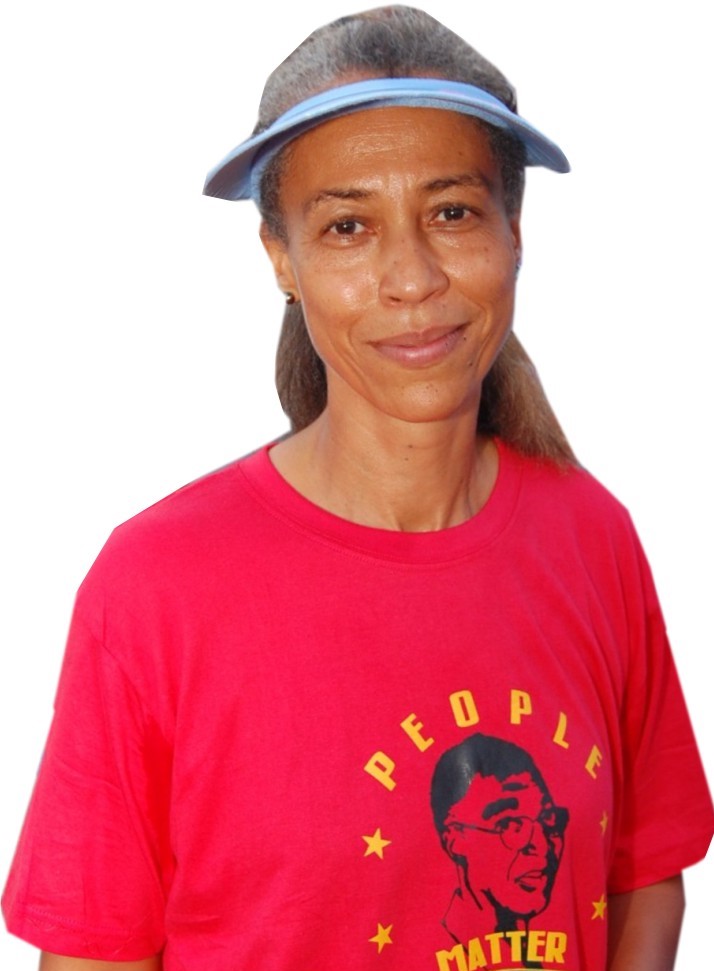 In this interview by City People’s TITILOPE OGUNLEYE with Morenike, who is the first daughter of the late Dr Beko-Ransome Kuti,  spoke about her late father and the value he stood for. Excerpts.

How strong was the relationship between you and your father before he died?

I think it was relatively close.

What do you miss about your father?

I am a strange person, so I can’t say this is what I miss in particular about him, other than missing a parent.

You look like a half-caste, can you tell us a little about your mum?

My biological mum was from the United Kingdom before she died. I lost her at age 7.

Did you stay with her or you grew up in Nigeria?

I was born, raised and live in Nigeria and I also got married to a Nigerian.

What can you say about your dad’s activism and participation in Freedom fighting race?

I think he was a very principled person who believes in seeing that things were done right and on that basis, he applied it to every facet of life. Whenever he saw things that were wrong and he could influence or have a say against it, he would. Those were his core principles.

Would you call him a strict father?

He was strict on principle basis, not strict like flogging children. His No was No and he communicated it well. You did not have to be flogged, you just knew. He was consistent on his position.

This is the second posthumous inter-house sport in honour of your dad and you are actively involved! What can you say about it?

I want to say I am a part of it, indirectly, but I have not actively engaged in the organisation of it, so, I don’t want to take credit where it is not due, but I support it fully and I found out that it is commendable and it brings joy to these kids’ lives.

It helps to encourage them and it also shows that they can have activities at a time when they probably don’t get taught in school.

If the late Dr Beko was alive, would he be happy seeing you honour him in a football match?

I think so, he like football, although in his lifetime, he did not really have space or time to do the activities because he focused more on his pro-democracy and human rights activities. He loved football and he was a player in his own youth days and had the aspiration of being a great prayer, but football was not as popular as it is now, and people don’t make a living out of it like they now do.

Was there anything he did, that you now will like to continue?

I think I will like to live by similar principles may be not the same way, but I will try and be as upright and honest as possible. His principles I hold as core.

Before you mum died, were you really close?

We were close, I was quite young when she died.

Do you have such a relationship with your step mum?

Yes, I have a close relationship with her.

How has life been since you lost your Dad?

I am an adult, my dad died when I was already an adult. I was independent of him, it is not like I was a small child. So, life has not changed so much in that sense. I do miss him, but you know, he was not paying my bills when he died, so it was not that oh I couldn’t go to school or further my education or do one or two things. We have passed that stage when he died.

Lastly, do you have any organisation, that makes people knowledgeable about cancer?

No, I don’t, I am a Lawyer and I am not really engaged in any serious Non-governmental activities. I don’t have any such foundation.

I wouldn’t say you could say that.

Many Things You Don’t Know About My Dad, BEKO was last modified: October 29th, 2018 by Titilope Ogunleye