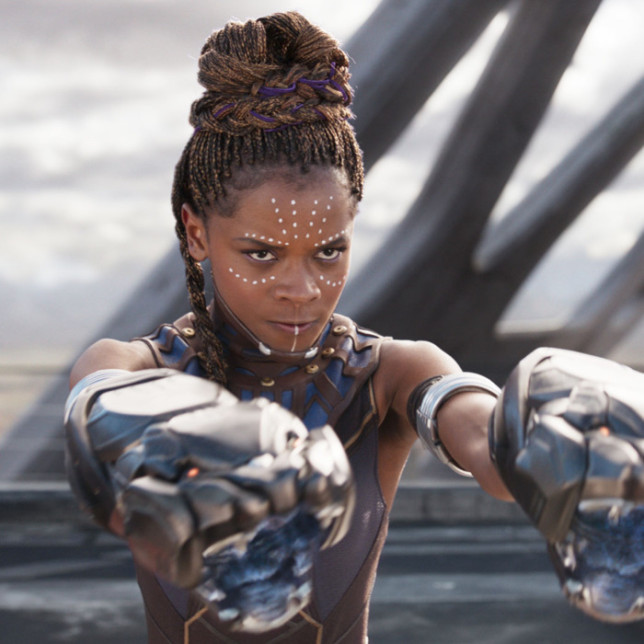 Margot Robbie and Black Panther were among the surprises and snubs as the 2019 Bafta nominations were unveiled on Wednesday. The Disney Marvel blockbuster has been expected to pick up awards steam and is considered a potential Oscar nominee. But with no wins at the Golden Globes and only one nomination – for visual effects – at the BAFTAs, perhaps 2019 won’t be the year crowd pleasers win the awards.

The least surprising? Best acting nods for both Lady Gaga and Bradley Cooper, as well as five other nominations for A Star Is Born, including Bradley being in the running for best director.

However the film’s lack of hardware after the Globes has left a dampener over its prospects especially as the likes of Glenn Close and Olivia Colman – both up against Gaga for best actress at the BAFTAs – become front runners. Editorial use only. No book cover usage. Mandatory Credit: Photo by Warner Bros/Moviestore/REX/Shutterstock (9937030b) Bradley Cooper, Lady Gaga A Star Is Born – 2018 Will A Star Is Born have more luck at Bafta?

Over 6,000 Bafta members selected the 2019 nominees, with 12 nods going to royal romp The Favourite, a dark comedy about the court of Queen Anne. The film – directed by Yorgos Lanthimos – is up for best film and best British film, as well as three acting nods for Olivia, Rachel Weisz and Emma Stone, and five technical nods.

BBC Films Stan and Ollie Stan and Ollie is a charming look at the twilight years of the comedy icons Of course, the Baftas are well known for their obvious focus on British film and so it’s no surprise perhaps to see a lack of love for big American fare and to see love for the likes of Stan And Ollie. The Steve Coogan and John C. Reilly double act tells the true story of stand up comic Stan Laurel and Ollie Hardy, and has three nominations, including best British film and best actor for Steve.