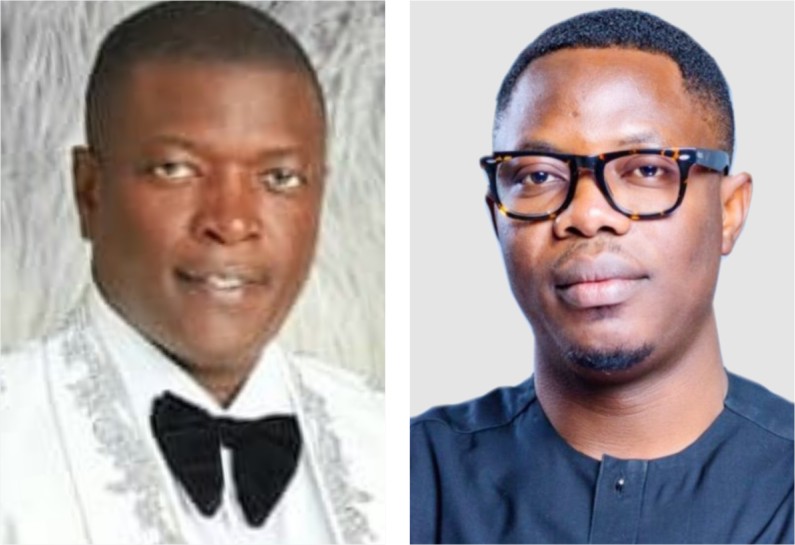 The real estate players in Nigeria, especially in Lagos are very serious-minded people. They mind their business. It’s believed that real estate business is for the men but the narrative has changed in Nigeria in the last few years as we now have more and more women coming to the real estate business. This has made the real estate business to be more competitive not just among men but women as well. It’s also believed that the players in the sector don’t usually make friends within themselves because it’s a competitive sector, it’s believed the sector shouldn’t be a friendship affair but a strictly business and when you look around today, many of the players in the sector hardly attend parties like their counterparts in other sectors. Not because they can’t but many of them are always busy, they travel a lot and always have one meeting or the other to attend.

This week we shall be writing on 10 Real Estate Players who are friends despite running a competitive business.

The story of Chief Emmanuel Okafor, MD/CEO, Marcopolo Properties and Dr Kennedy Okonkwo are two of the biggest real estate developers in Chevron/Lekki axis. Dr Kennedy is the CEO of Nedcomoaks Properties. These two have been friends for ages. In fact, the two received honorary awards a few years ago in Lome, from an Togo, American University for their doggedness in the Nigerian property sector. Chief Emmanuel is one of the pioneers of real estate in the Chevron axis. He’s been there doing business for more than 20 years.

His friendship with Dr Kennedy doesn’t end with official outings alone; they attend events together and also invite each other to their events.

We can not talk about men without mentioning women who are friends in the sector. This is why we would talk about the friendship between popular real estate queen Ololade Abuta and Mrs Funke Kehinde. These are two wonderful friends who have been together for years. Mrs Ololade is the MD/CEO, Gracias Properties in Ajah axis, while her friend, Mrs Kehinde is the founder of Brillant Concepts, a real estate company that was set up to provide housing solution to many Nigerians.

Mrs Kehinde is no1 friend of Mrs Ololade and what ties them mostly together is business but aside this, they are usually together at parties and several functions. So we can easily say they have taken their friendship beyond business. Mrs Funke is her no1 real estate consultant and they don’t hide the admiration they have for each other.

You may probably not know unless you are told that Dr Bamidele Onalaja, MD, RevolutionPlus Property and Mr Olawale Ayilara, MD, LandWey Investment are close. They are not only close, but they also invite each other to their event, despite the competitiveness of their business.

When Dr Bamidele’s wife, Mrs Tolulope celebrated her 40th birthday, he’s one of the few real estate players invited and that surprised a lot of people because they operate in the same competitive sector. They are close to each other, even in their day to day business, they hardly hide things away from each other. And when you talk about the most active and impactful real estate players in Lagos, these two would make the top list. RevolutionPlus Property is now a pan African real estate company with branches all over the country, and beyond.

The relationship between HIM Oba Adeyeye Ogunwusi, Ooni of Ife and Hon. Alex Bankole Kehinde is very cordial. They have been ‘friends’ before Oba Adeyeye became Ooni of Ife. He is the founder of Gran Imperio, a formidable real estate and construction company, while Hon. Bankole is the CEO, KAB Constructions Limited. Although, Kabiesi is close to many real estate players, both male and female but he shares a special bond with Hon. Bankole. They are always together. Hon. Bankole is Ooni’s second-hand man. He visits where Ooni can’t go and they also execute real estate business deals together.