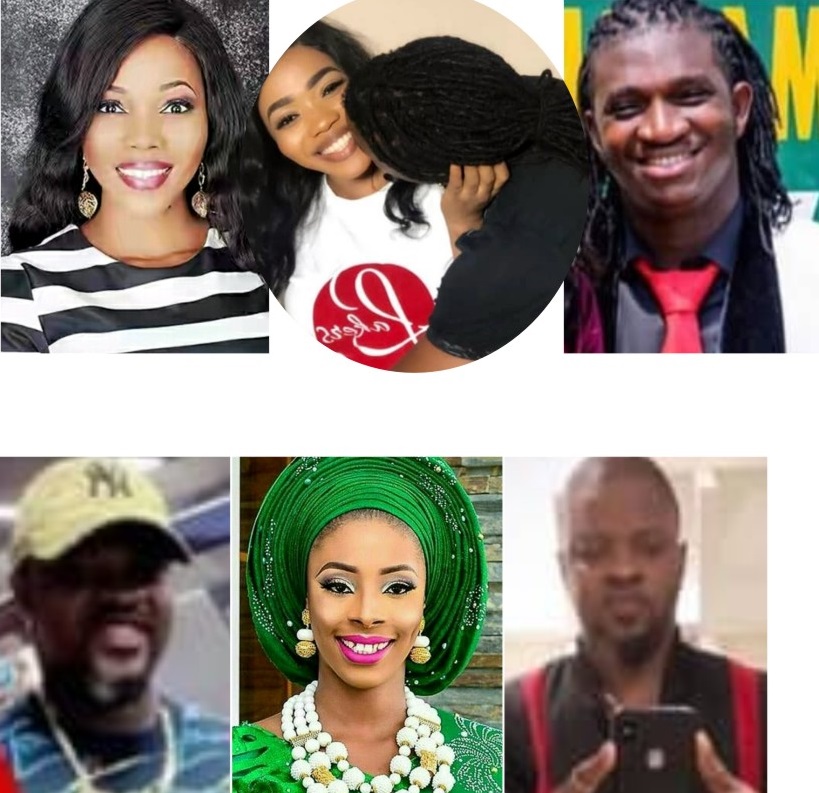 These two popular Yoruba actresses Aisha Lawal and Bukky are movie makers that have been able to carve a niche for themselves in the entertainment industry.

They are both actresses, movie producers and script writers. They have both produced blockbusters and also featured in lots of outstanding movies, thereby making them an household name.

Aisha started acting professionally in 2010, after going through training under Femi Adebayo’s JIS. Her second more titled. “Irugbin” shot her to limelight in 2012, and since then, she has remained at the top of her career. She is very loved home and abroad because of her exceptional way of interpreting roles.

It came as a rude shock to lots of fans when her close friend Seyi Asheku announced and celebrated the birth of her baby girl in the U.S on Social Media, lots of people were surprised because the actress was rumoured to have lots of suitors coming for her hand in marriage, but didn’t accept any, and then eventually had a baby  out of wedlock. The question that has been on must people’s lips is  “Who really is the father of Aisha Lawal’s baby?

It was gathered that Aisha Lawal’s baby father is a Turkey based Nigerian who goes by the name Tino Eddie.

And they have been dating for a while before Aisha got pregnant. He is also one of Otunba’s cash boys, and also been linked with Iyabo Ojo before Aisha Lawal came into the picture.

It was also revealed that he is married with a child.

Lots of controversies have been surrounding the paternity of Bukky Adeeyo’s babies, as it was initially rumoured that star Actor Odunlade Adekola was responsible. Bukky Adeeyo who has her first baby Janelle in the U.K kept mute for a while, later it was reported that Bello Oladipo Ibrahim, a Nollywood actor popularly called “ Omobasanyay” was responsible and also that they are both engaged, this eventually ended all the rumour that pointed at Odunlade Adekola as being responsible.

Two years later, the beautiful actress Bukky Adeeyo welcomed another Baby Boy in Abeokuta. The news was revealed on Social media by Star actress Bimbo Oshin, who congratulated mother and the cute baby boy. She had the baby on February 11th 2019, she has kept the paternity of the babies secret and now she’s proud mother of two kids.

It was gathered that the actress had an exclusive naming ceremony for the baby at Megamound Estate Lekki with stars like Mide Martins, Akin Kolapo, Iyabadansneh, Folorunsho Adeola, Eniola Ajao,  Itele d’icon, Oba Sanjay and others in attendance; with the real baby daddy absent. It was revealed that the real father of Bukky Adeeyo’s kids is 25 years old, Chindon Lasboen and he is currently married to Mirabel and their union is blessed with a child.

Bukky Adeeyo was introduced into the movie industry through Odunlade Adekola after going through training in his school and the movie titled.  “Sunday Dagboru shot her to limelight. She has featured in over 60 movies and still counting.