Meet Bobzy, The Next Big Thing In Naija Music Industry 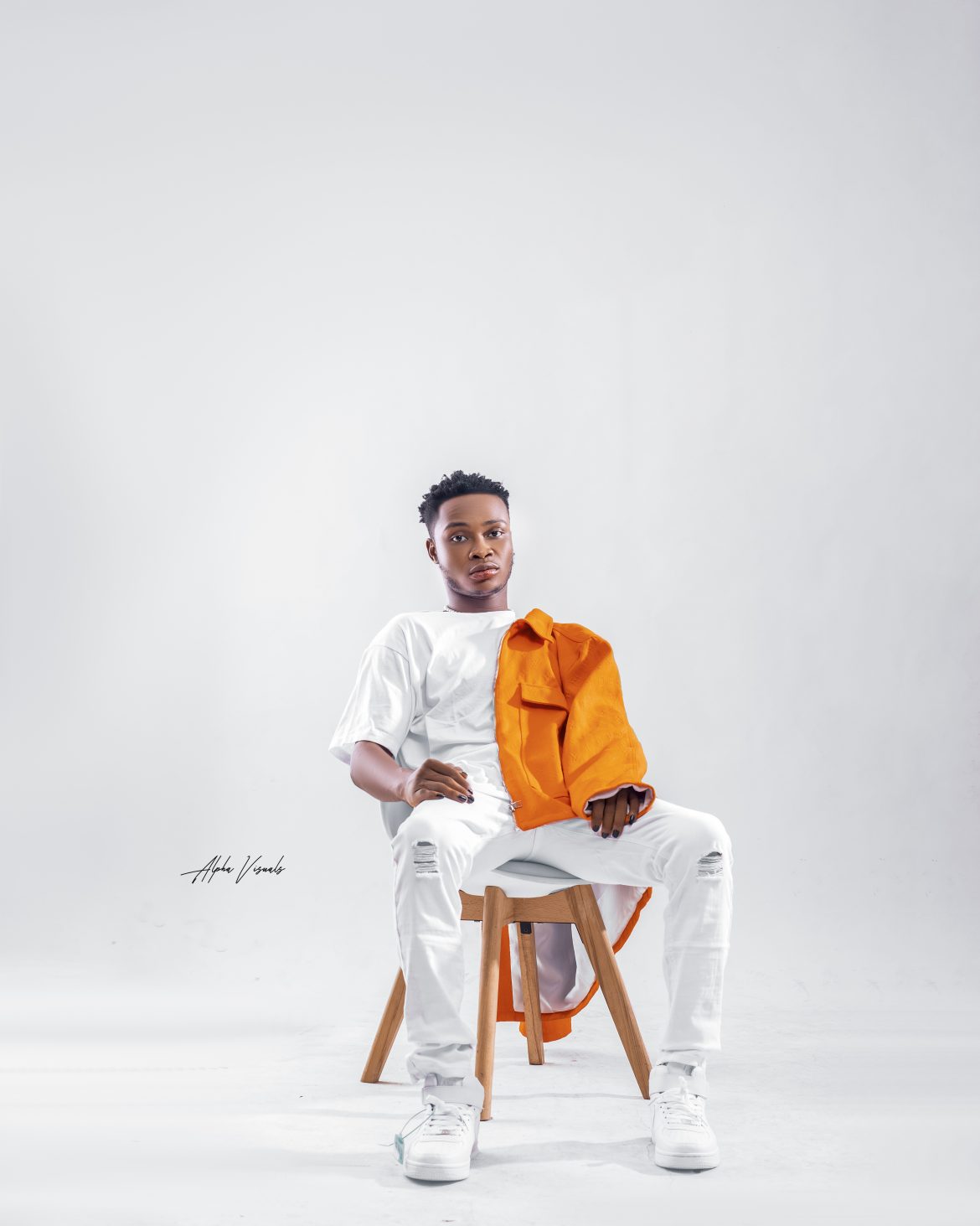 Afolabi Oluwadayomolami Elijah, known professionally as Bobzy is the new kid on the block changing the narrative in the music Nigeria scene.

The crossover music artist records, writes and produces in Yoruba and English. His first single STAY WITH ME was released on Valentine’s day, February 14, 2020.

Music came to Bobzy like magic. Speaking with citypeople, he said at first it wasn’t quite easy, but constantly learning to perfect it is what made him fall in love with music.

Bobzy listened to a lot of music globally and learned a lot from the different genres and styles of music. Every freestyle he has ever made has brought him closer to himself and his style of music.

His role models are Wizkid, Eminem and 2pac. He also said he will like to partner with Wizkid, Durkio, NF and vector in his subsequent singles

He is currently working on EP which he intends to drop soon, with further consideration he is thinking of dropping a song before the EP

Speaking of future plans, Bobzy sees myself being a star in the next 5 years and living the dream he had been praying for, performing and shutting down shows massively.