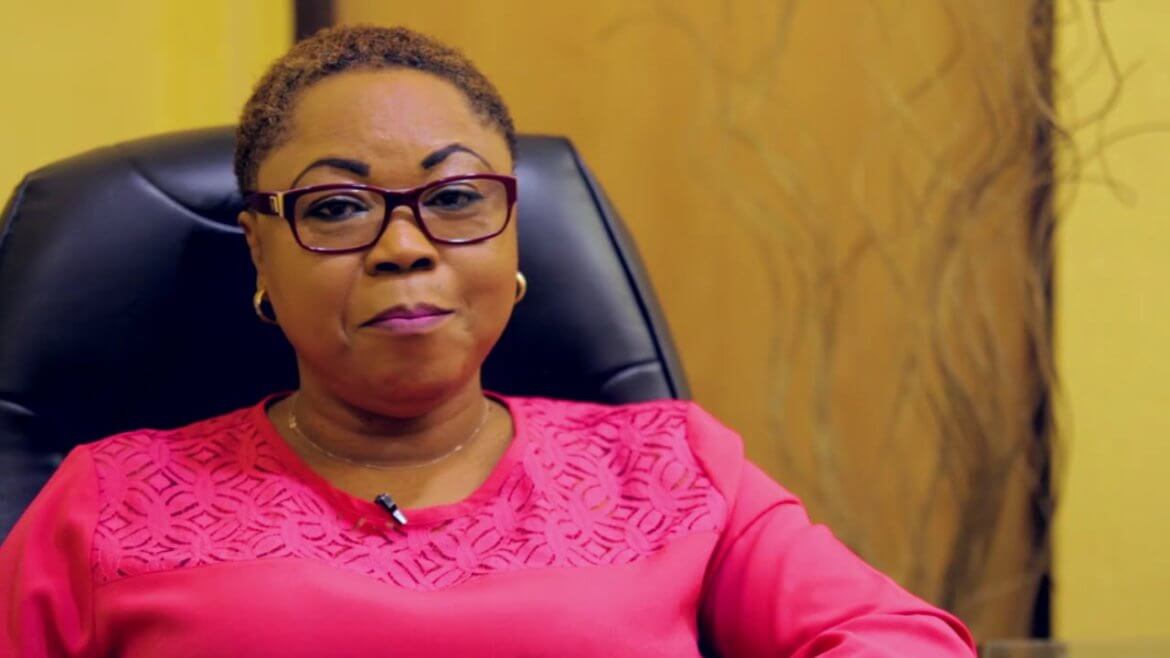 Last weekend, queen of juju music and Yeye Bobaseye of Ilesha, Ayotunde Kofoworola Balogun, celebrated her 60th birthday in Lagos and it was attended by many celeb men and women from all walks of life. The party which was on a Sunday was a black-and-white affair and guests shone in their lovely styles and combinations. The celebrator was supported by her family and friends most especially her sisters. They were very visible at the party, making sure all went as planned.

Queen Ayotunde Balogun née Ogunlade is the second girl in a family of 6, she has an elder sister Shola Olukuyide, who is the first born of the family and 2 younger sisters, Bukky Adetona and Bose Ajisafe. At the party was Shola and Bose but Bukky could not attend as she is far away in the United States.  One thing about the sisters is that they always support one other and they are very close, it is hard to fathom their closeness because they are well on brought up in a family where parents did not support division.

They always wear same clothe for any family or friend’s function and they so much look alike.  The siblings were born into the family of the late Chief Samuel, Babafemi and Victoria Ebun Ogunlade and their mum of 88 years is still alive hale and hearty. The 3 siblings, who are doing well in their  respective businesses, spoke glowingly about their sister, Shola described her as a male, prayerful and fashionable person, one who loves dancing and singing right from childhood. She was nicknamed,”Alajota” While growing up, I am not surprised she became a musician and a gifted one at that.

An achiever by all standards, she is very accommodating and pleasant to be with. Happy Birthday to a very wonderful sister. Bukky said, “God made us sisters because he knew that I need a person like you in life always and forever. Ayotunde Kofoworola, said “I am grateful to God for blessing me with a sister like you. You are selfless, dependable and above all,God fearing loads of love from your sister, Bukky. Bose was also full of joy as she wrote, I am so privileged to have as a sister, I mean coolest sister. 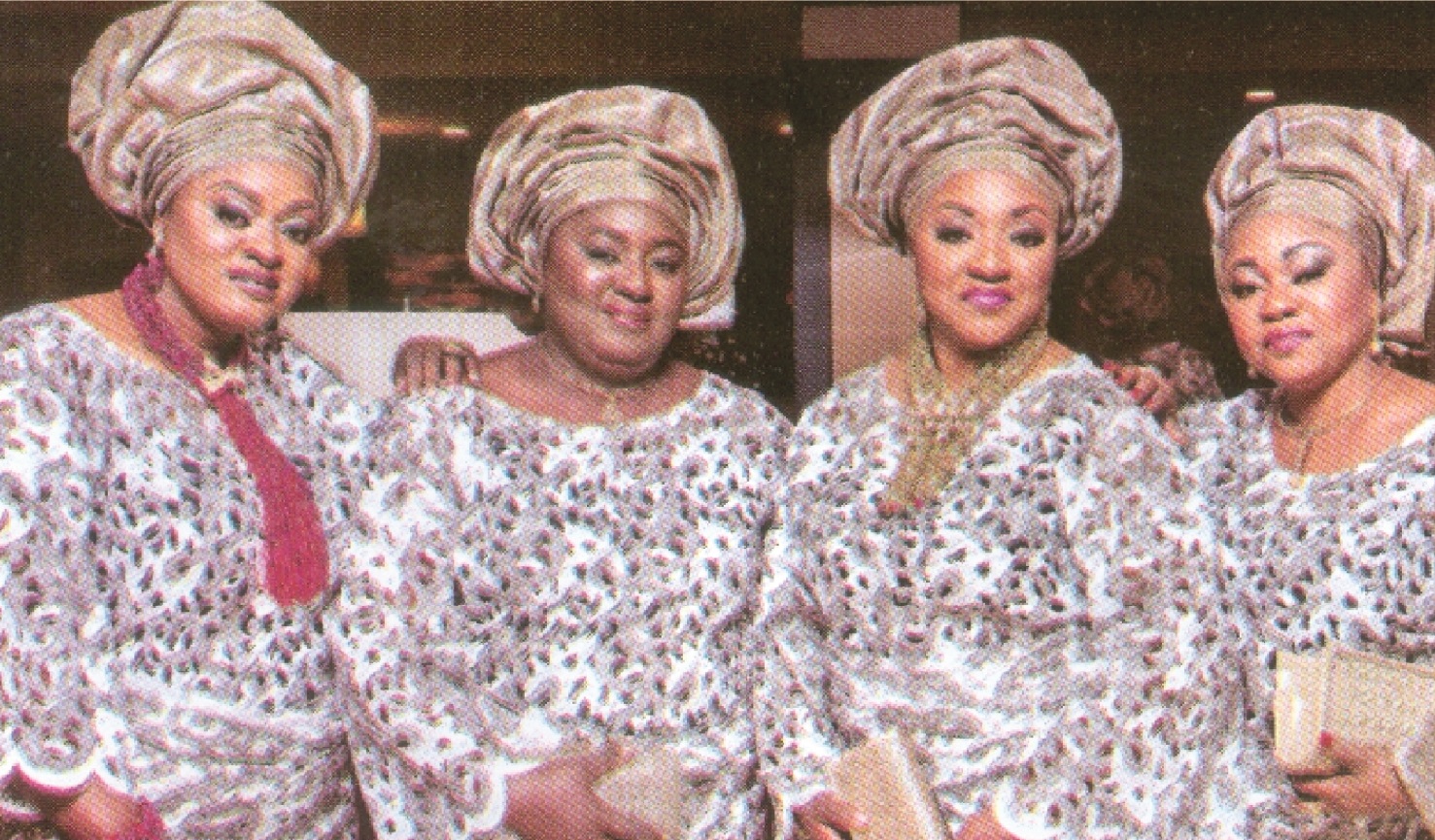 A very loving and caring sister.  An epitome of beauty,Grace and patience.  Everyone who knows speaks highly of you, especially in your calling as a singer which makes me so proud to be your sister,you have been a source of inspiration and model to so many, Iya Filamonic (a Mass Choir).  I wish you more glorious year in the beauty of the Lord”.  Queen Ayo Balogun came from a music loving family and her mum is still singing till date. Born 60 years ago in Ilesha, she had her primary school at Agbeni Methodist Primary School before moving to Lagos in 1972.

She started as a gospel musician and later switched to Juju music. Asides music, she runs Room affairs, a company that deals in fashionable bedding sets and recently QAB foundation. She has been married for 37 years, she is a mother and a grandmother. She was the first youth fellowship choir coordinator at the Cherubim  and Seraphim Movement Church Ayo ni o, and has also featured in over 30 albums of the church. Her 30, man band is named Ayo Balogun and the Harmonic voices and is also the first woman to become the President Of Association Of Juju Musicians in Nigeria.

Many People Don’t Know My Growing Up Was Very Rough