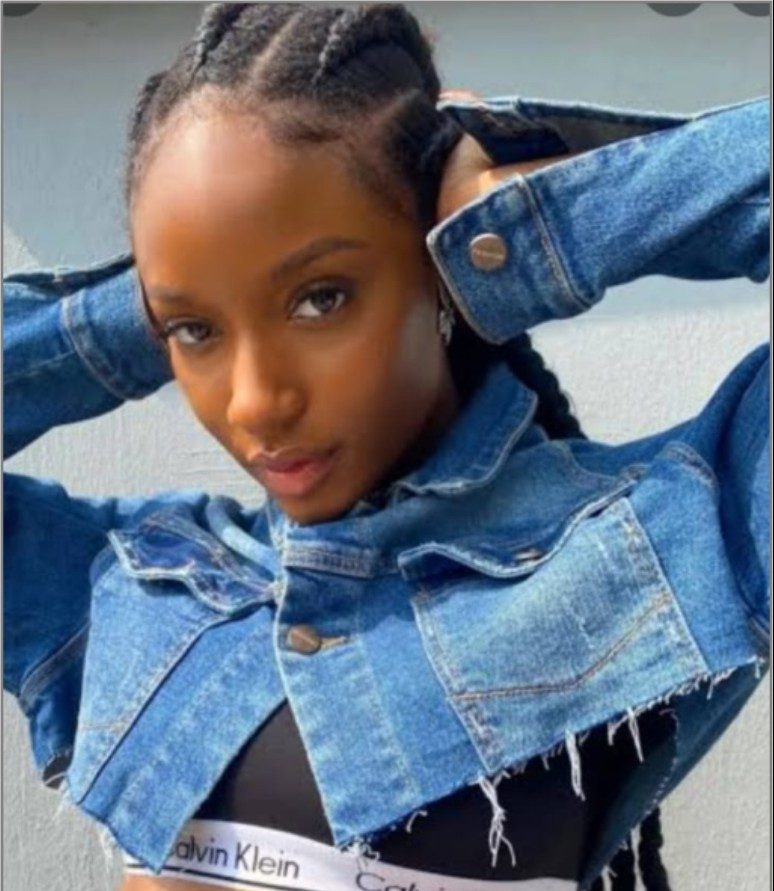 It’s no more news that ladies in the music industry are doing amazingly well. They have been able to prove their worth all the time, breaking records and gaining more international recognition, billboard recognition as well as getting collabo with many international musicians. Female music stars like Yemi Alade, Tiwa Salvage, Seyi Shay, Teni, Niniola, Waje, Omawunmi, Chidinma, Simi, Dija and others have all been able to not just make the female folds proud, but also gain international recognition and have paved ways for other younger female stars to shine like a diamond.

Young female music stars Tems and Ayra star are currently dominating the music industry with their different hit songs, which have become a national anthem within and outside Nigeria. Temilade Openiyi, popularly known as Tems was born in 1996 in Lagos State. She grew up with a single mother and discovered her musical talent at a very early age after joining her church choir. She had her primary education in Lagos, before proceeding to Dowen College in Lekki. She later gained admission to study Economics in South African University.

She began producing her songs by herself at age 20 and released her debut single: “Mr Rebel” in 2018.

In 2020, she was chosen by DJ Edu as one of the “Ten Artistes To Watch” that year, the same year, she got recruited by American singer, Khalid, to join him and fellow Nigerian, Davido, on an Afrobeats remix of “Know Your Worth”. She has since released a good number of songs such as Mr Rebel, Looku Looku, Try Me, Come Inn, These Days, Old Skool, Cruising, Epiphany, Love Me Down, Falling among others.

Within a short period in the industry, she has risen to fame with awards and nominations flying all over her. The awards include Best Alternative Song in the Headies, Best Vocal Performance Female in the Headies 2019.

Tems rating in the music industry keeps rising on daily basis, most especially after Wizkid featured her in his song entitled: “Essence”, which went platinum in the U.S. In July, “Essence” became the first Nigerian song to nake the billboard hot 100 as well as the 3rd from Africa.

Tems is currently rated Queen of Afrobeats. She currently has over 1.5 million Spotify listeners edging out her closest female competitor, Tiwa Savage, on this count with over 300,000 Spotify listeners and emerging as the most-streamed Nigerian female act on the platform.

She has also received massive cosigns from an impeccable rooster of international figures such as Chris Brown and many more.

She is the first Nigerian female artist to make a debut on billboard hot 100, in general. She is the second Nigerian artiste to make a debut after Wizkid. Their collaboration “Essence” is primed to be one of the biggest summer anthems in America.

Oyinkansola Sarah Aderibigbe popularly known as Ayra is a singer, songwriter with a unique voice, which is a blend of Afrobeats, Afropop and R&B. Her style of music has been compared to that of a fast-rising act Tems.

She got signed on Mavin Records Label founded by Don Jazzy. She is known for her debut single, “Away” and “Ayra Stars”.

The EP hit number one on Apple Music. Her video appeared in songs charts such as Top 40 Weekly & Top 100 Daily. She is currently on 37 on Nigeria artistes chart.

Her song is always on the lips of many of her fans and she is, no doubt, one of the big things in the music industry.