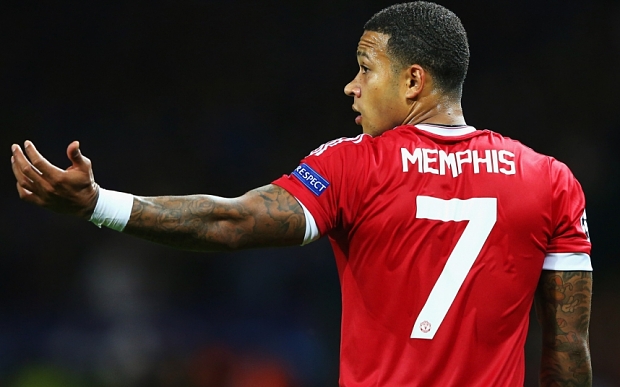 Depay does not have any negative feelings about Manchester United having swapped Old Trafford for Lyon.

The Netherlands international joined United from PSV in 2015, but failed to live up to the high expectations and has largely played a bit-part role over the past 18 months.

He was consequently allowed to leave the club for a fee that could rise to €25million, and Depay is keen to get his career back on track at the Ligue 1 giants.

“I am not looking for revenge on Manchester United or anything,” the 22-year-old said at a news conference. “I just want to show what I am capable of again, just like I have done in the past.

“I played with some great players at United, like Wayne Rooney, Zlatan Ibrahimovic and Paul Pogba. I learned a lot from them and took all of that on board. I learned that it was necessary to adapt to a new team, a new style of play and a new league. I now have to prove myself again.

READ: Donald Trump’s Inaugural Speech As President Of US

Messi Has No Equal In Football World – Sampaoli