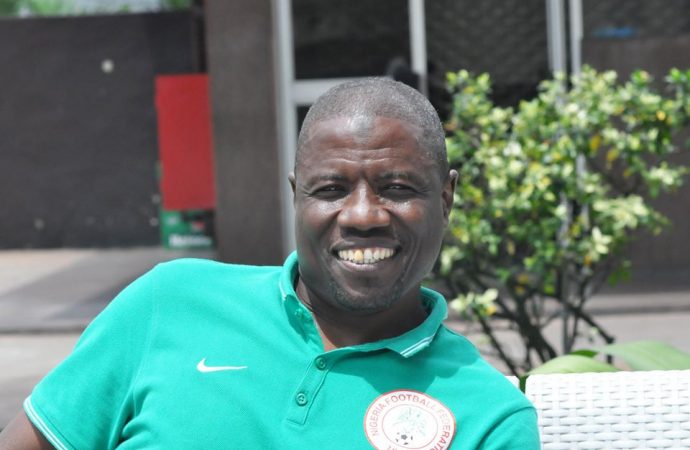 Super Eagles Chief Coach, Salisu Yusuf, has insisted that John Obi Mikel’s position in the team is not under threat, following his move from Chelsea to Chinese Super League side, Tianjin TEDA.

Yusuf said that the standard of football in the Far East does not matter, as Mikel Obi completed his football education at one of the biggest clubs in Europe.

“For upcoming players that might be the case but for someone in the calibre of Mikel it’s totally different because he has spent over a decade with one of the biggest teams in Europe and knows exactly what’s needed of him in every situation,” Yusuf said.

Meanwhile, Mikel Obi has joined up with his new team-mates in Malaga, instead of taking time off after TEDA gave him permission to rest after his medical in Amsterdam.

“I asked Oscar his views; he told me that you should come to China to play.”