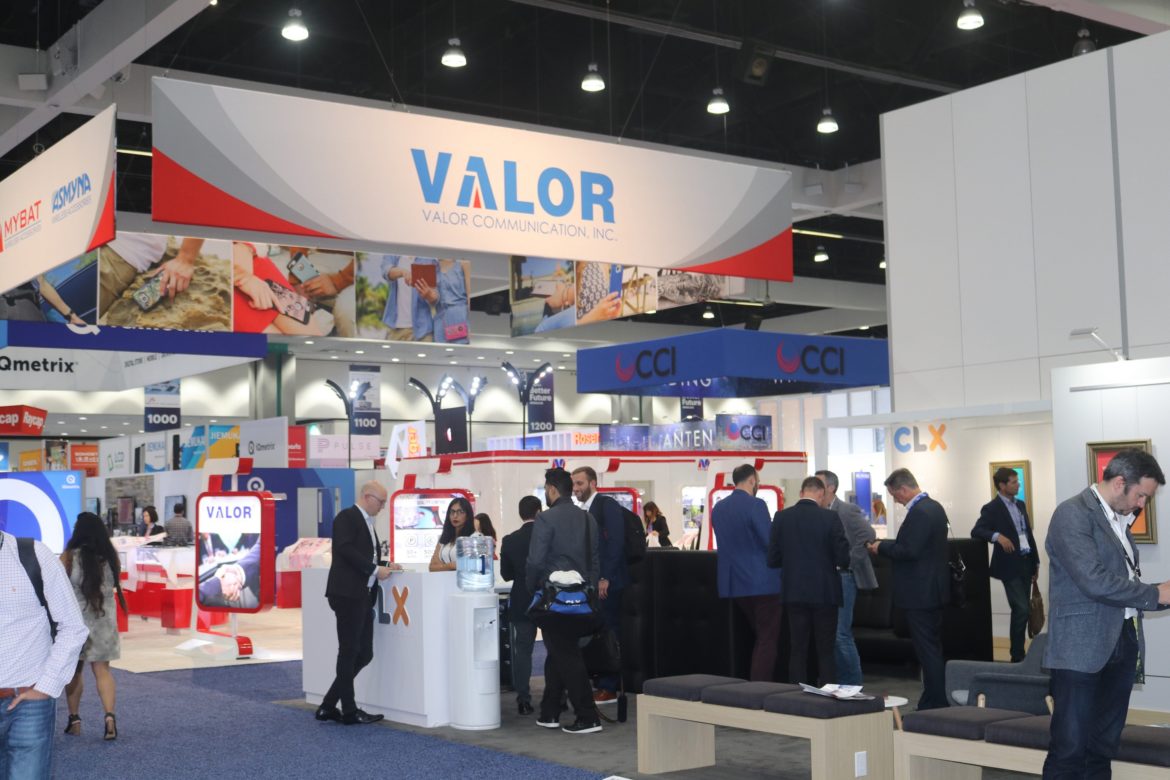 The much-awaited Mobile World Congress Americas 2018 has kicked off in Los Angeles California and has already captivated the technology world. Holding at the prestigious Los Angeles Convention Center along the very consequential Figueroa Street, the Mobile World Congress is one the three biggest tech events in the world. It used to hold only in Barcelona Spain before it became decentralized.
The first day of the event, which required a stringent accreditation process featured an opening reception held at the West Hall of the Convention Center. It was attended by some of the biggest names in the world of Information and Communications Technology, Including the Chairman Founder of the Bharti Group and one of the world’s richest men , Sunil Bharti Mittal. He is the current Chairman of the GSMA,  the body that organises Mobile World Congress. The Bharti Group owns Airtel which also has an operation in Nigeria.
The biggest companies in the technology world are fully participating in Mobile World Congress, including Samsung, Ericsson, Mastercard, Apple, Verizon, LG and so many others. The representatives of mobile operators from Nigeria are also at the event. The Nigerian Communications Commission (NCC) is also represented here at the event.
Mobile World Congress is focusing on some of the latest innovations in the industry, including Internet of Things (IoT), Artificial Intelligence (AI), 5G, Media and Entertainment, Automotive and Health. In the next few years, almost everything in the world will be technologically driven.
GSMA which organised this event is a world body for mobile technology operators and was established since 1985. Full members of the body include Nigeria’s Globacom, MTN, Airtel and 9 Mobile. 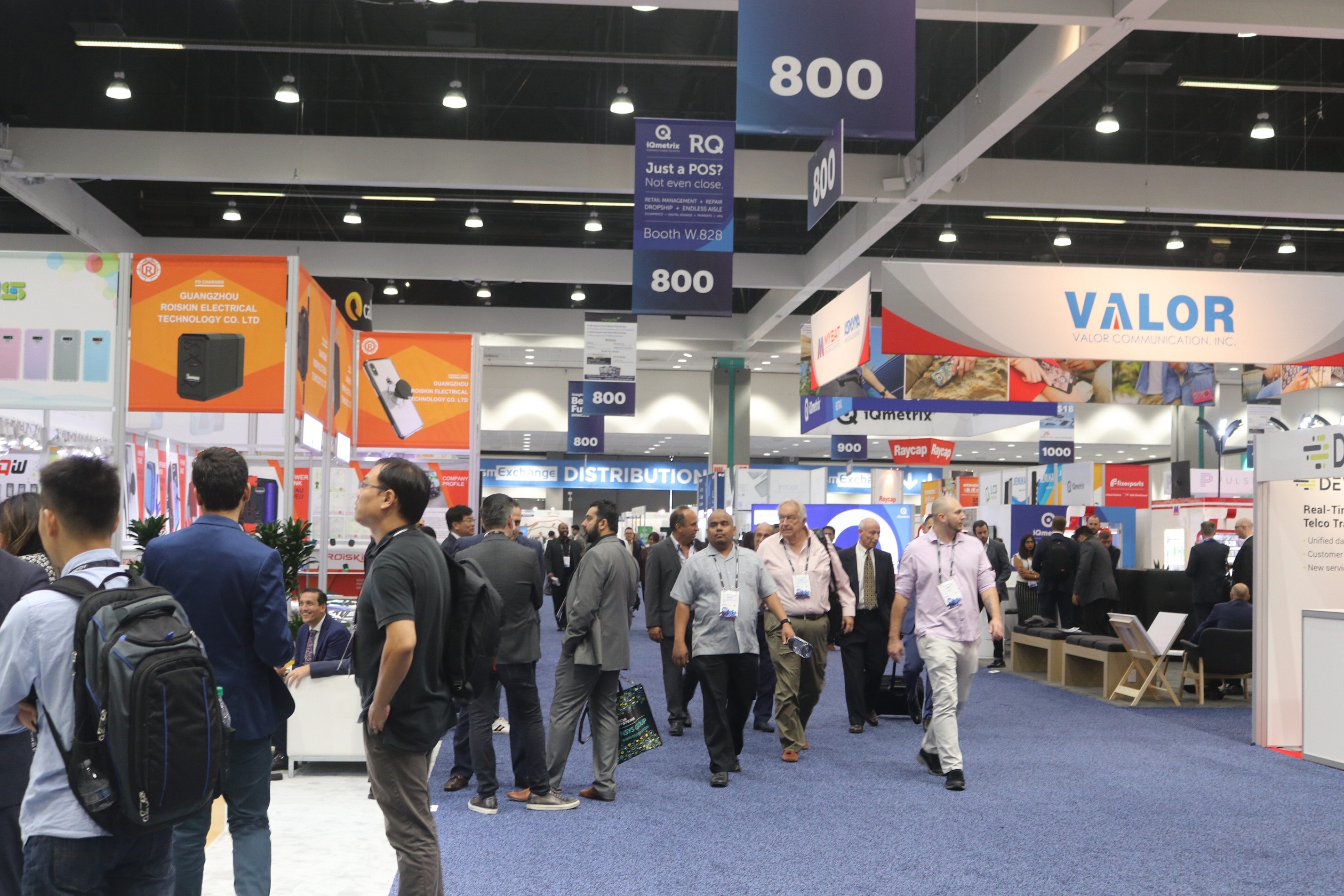