Morocco set to rejoin AU after 33 years of absence 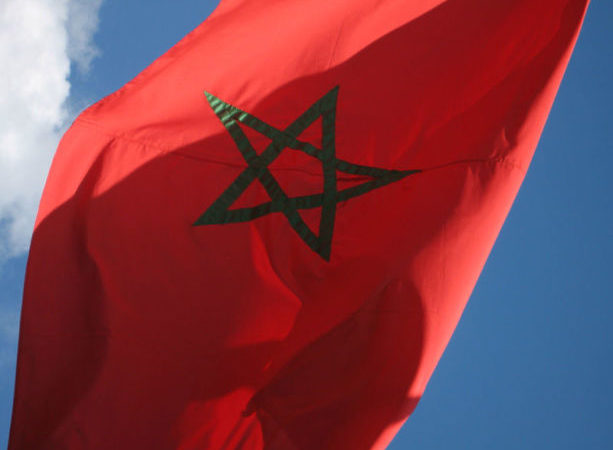 Morocco is set to rejoin the African Union (AU) during the 28th African summit scheduled for Jan. 30 to Jan. 31 in Addis-Ababa, after leaving the pan-African organisation three decades ago.

In 1984, Morocco decided to withdraw from the Organisation of African Unity, which later became the AU, over the admission of the Sahrawi Arab Democratic Republic (SADR) as a full member of the organisation.

SADR claims sovereignty over the whole Western Sahara territory, which Morocco claims as its own.

For over three decades, Morocco has refused to be part of the organisation, but recently the country has changed its policing, making the readmission to the AU on the top of its agenda.

In July 2016, King Mohammed VI of Morocco sent a message to the 27th AU summit in Kigali, Rwanda, saying that his country “should not remain outside its African institutional family, and it should regain its natural, rightful place within the AU.”

The king, however, explained the reasons for returning to the pan-African organisation.

He mentioned the repeated call of many African friends of the kingdom as well as a thorough reflection, which concluded that “when a body is sick, it is treated more effectively from the inside than from the outside.”

He also stressed that from within, “Morocco will contribute to making the AU a more robust organisation, one that is both proud of its credibility and relieved of the trappings of an obsolete era.”

Two months after the king’s message to the African leaders, the North African kingdom formally submitted a request to re-join the continental body in September.

The request was submitted after Morocco received the support of a group of 28 AU member states, representing the majority of the 54 AU member states required for admission.

Following this request, the Moroccan king toured numerous African countries, including some that Rabat has long regarded as hostile to its territorial unity, on the top of which the African giant, Nigeria.

Consequently, Morocco raised the total of the supporters to 40 as was announced by its Foreign Minister Salaheddine Mezouar during a parliamentary session to review the constitutive act of AU a week earlier.

Recently, both houses of the Moroccan parliament unanimously adopted the constitutive act of AU, its additional protocol and the bill on the approval of the act, preparing the ground for the Kingdom’s return to the AU.

On Jan. 10, the council of ministers, which is chaired by the king, approved the draft texts.

While Morocco has not been a part of AU, it has developed strong ties with many countries in the continent, particularly in French-speaking states in West and Central Africa.

The Report says Morocco is already the top investor in West Africa and the second largest African investor in the continent.

In addition, Moroccan firms have strongholds in the many African markets, especially those related to banking, insurance, air transport, telecommunications and housing.

According to official statistics from the country’s economy and finance ministry, over the decade ending in 2016, Morocco’s investment in sub-Saharan Africa represented 85 per cent of its overall foreign direct investment stocks.

In addition to economic relations, Morocco has strong cooperation with many African countries, particularly in the fields of security, peacekeeping operations and managing religious affairs.

Morocco looks ahead to expand its influence in the continent and also to join hands with member states to meet the countless challenges facing the continent, through rejoining of the AU.

Morocco set to rejoin AU after 33 years of absence was last modified: January 27th, 2017 by Arinze Ago

Expert advises on the importance of water to the body

#FlashBack: The Shocking Story Of How Alaafin...