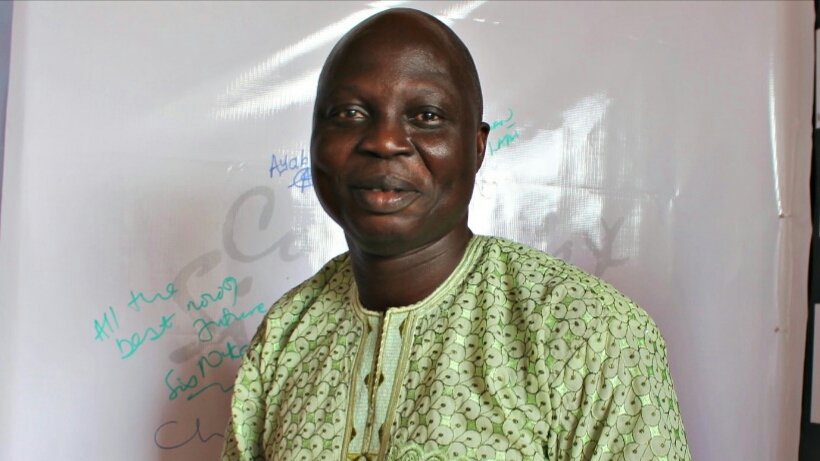 A few days ago, the Theatre Arts and Motion Pictures Association of Nigeria (TAMPAN) elected a new executive of the association, that will run its affair in 2019. The Winners are: