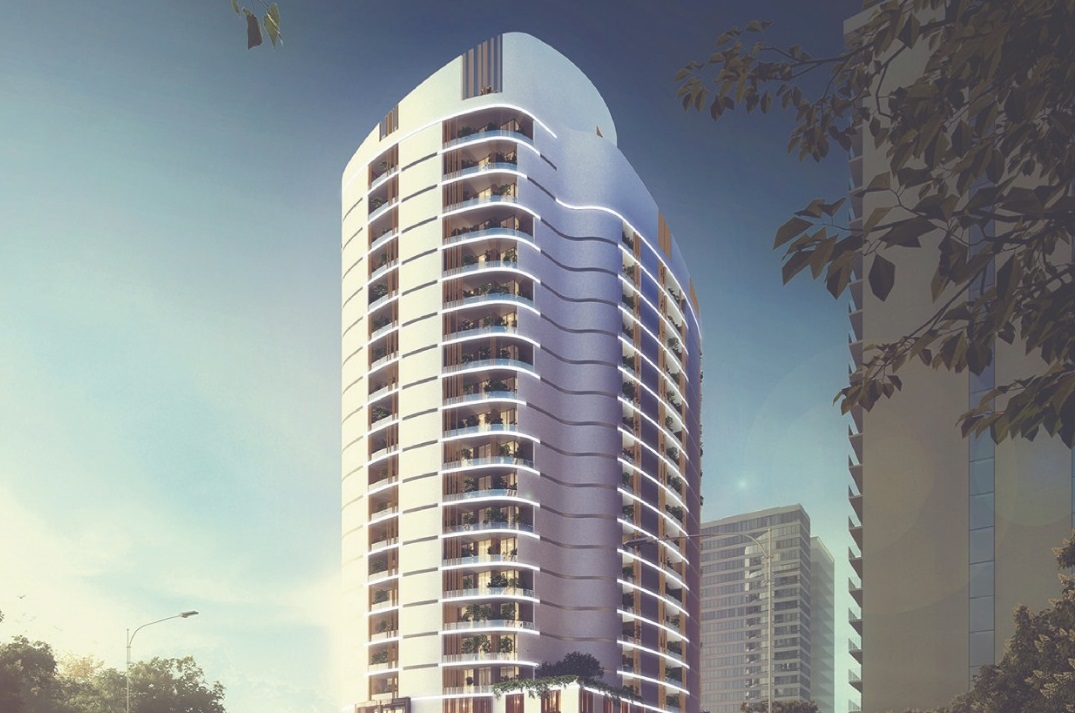 MTV Base, Africa’s finest music and entertainment platform have partnered with Africa’s luxury real estate and luxury property deal maker, Sujimoto Construction to showcase celebrity lifestyle on TV in its next episode of Celeb Living on the premium television channel. This partnership is put together with aim of offering celebrity lifestyle affinity for the best-in-class luxury lovers.

According to MTV Base, it is an opportunity to get an exclusive peep into the proficient lifestyle of celebrity luxury construction giant, Sujimoto Construction and the CEO Sijibomi Ogundele who will walk the MTV Base crew through the most recently completed luxury project, The GiulianoBySujimoto apartment building which is now home to one of Africa’s most awarded and top-rated celebrity music icon, Davido.

Sujimoto is not resting on their laurels as they are topping the Luxury Real Estate Chart yet again, with a never before seen Luxury Highrise Waterfront Project – the LeonardoBySujimoto, located in Africa’s most exclusive neighbourhood, Banana Island.
The Leonardo is a combination of Affordable Pricing, Unrivalled Quality and Top Notch Finishing! It comes with unrivalled features and top of the range facilities such as IMAX Cinema, Indoor Virtual Golf where you can play on over 2500 golf courses in the world, Crèche for the residents – first of its kind, Award Winning Zaha Hadid Bathroom, designer Kitchen by Kohler, Interactive Lobby, Full Home Automation where you can control your door, curtain, music, light and TV from the touch of a button, Indoor salon, Club House, Mini-Mart, Tennis Court, State of the art Techno gym, Infinity Swimming Pool, Squash, Badminton and many more exclusive features with just $150k deposit.

MTV Base said “we will be able to bring to viewers the luxury lifestyle of the rich and wealthy as celebrity construction magnate, Sujimoto, walks us through one of his most recently completed luxury property, the luxury GiulianoBySujimoto apartment building which also houses Africa’s favorites music superstar, Davido”

The exclusive tour will explore The GuilanobySujimoto’s grand assets from the private elevator to the master bathroom. It will showcase the seamless home automation that welcomes anyone as they step into the apartment, the designer kitchen with only premium accessories from top brands such as Kholer and Bosch, the award-winning limited edition sanitary wares from Zaha Hadid that gives the bathroom a life of its own; the mesmerizing interiors and high floor to ceiling that gives the feeling of royalty. Every inch of the Giuliano exudes luxury.

Speaking on the partnership with MTV Base CEO of Sujimoto Construction, Sijibomi Ogundele said that the GiulianoBySujimoto beats every luxury property because of its exclusive class and premium assets that offer good value for money and comfort for those who desire the best living experience. “The GiulianoBySujimoto is a fully automated smart home, from foundation to the chandelier, it is uniquely built and reserved only for those seeking pure comfort and luxury,” said the real estate ‘emperor’.

The MTV Base Celeb Living is a new episode on a premium music channel and shows on Tuesday 29 September 2020 starting at 8 pm, West African Time.

My Angel is 60 by Rauf Aregbesola