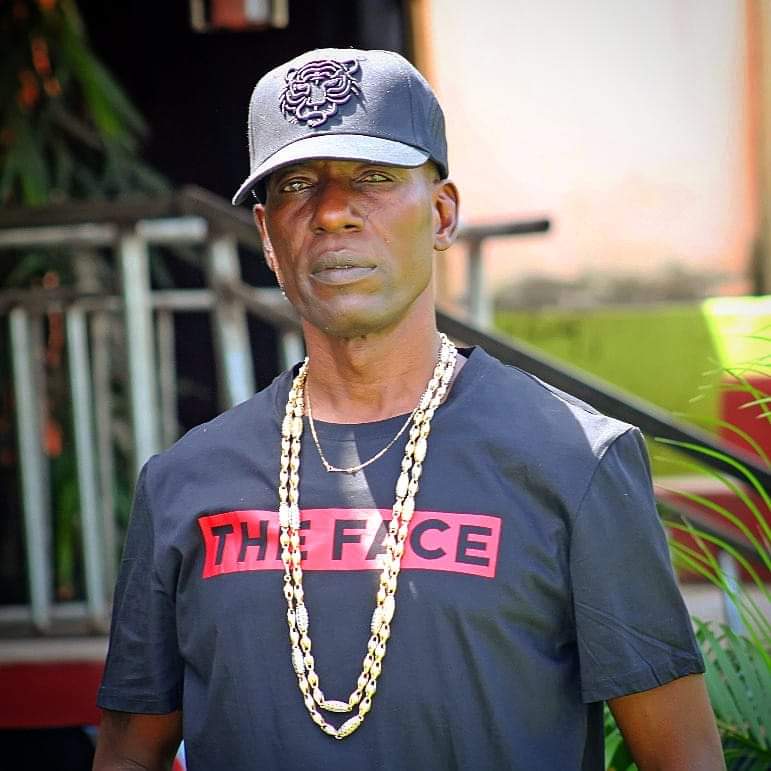 Multi-talented entertainer, Alhaji (Chief) Moruf Akanbi Sorunke popularly known as MC Murphy has come out with a new album titled: “Mr Jiggy”. And the yet to be released album, according to the consummate broadcaster, contained 15 entertaining tracks. Though, the full album is yet to be released, but the inimitable comedian has started dropping some tracks which have been getting rave reviews, from the forthcoming album.

And the tracks released so far which have been getting constant airplay on different radio stations in Nigeria include tracks titled: “My Dealings”, “Solution”, “Enu Oyin”, “Mabaja”, “Wetin I Do”, and the title track par se, “Mr Jiggy”. It is understood that the foregoing songs are also available on all streaming platforms online. However, Mayegun of Iwoye Land in Ogun State as MC Murphy is also known has revealed that the full album would be launched before being finally released into the music market, sometime soon.

It would be recalled that MC Murphy who is also an actor, has released different interesting songs in the past. And that include the song titled: “Oyato” which he released as far back as 1996, followed by “Gbawiski” in 1998, and “Morning Prayer” in the year 2000. Other songs King G as MC Murphy also loved to be called include: “No Violence” during the time of Otunba Gbenga Daniel as the Governor of Ogun State, and a full album titled: “Gelede” which he launched some years back with Chief Adewale Adesina better known as Wale Saranda, as the Chief Launcher back then.

Meanwhile, part of the new music projects MC Murphy has said he would be working on soon include featuring new music sensation, and daughter of Fuji music star, Alhaji (Dr) Sefiu Alao Adekunle, Saffiya, in a song which promises to shake the music industry to its foundation when released.

Dowen: We’ll enhance policies for better oversight functions in College- Board of Governors

RevolutionPlus Gives Out Over 300 Bags Of...