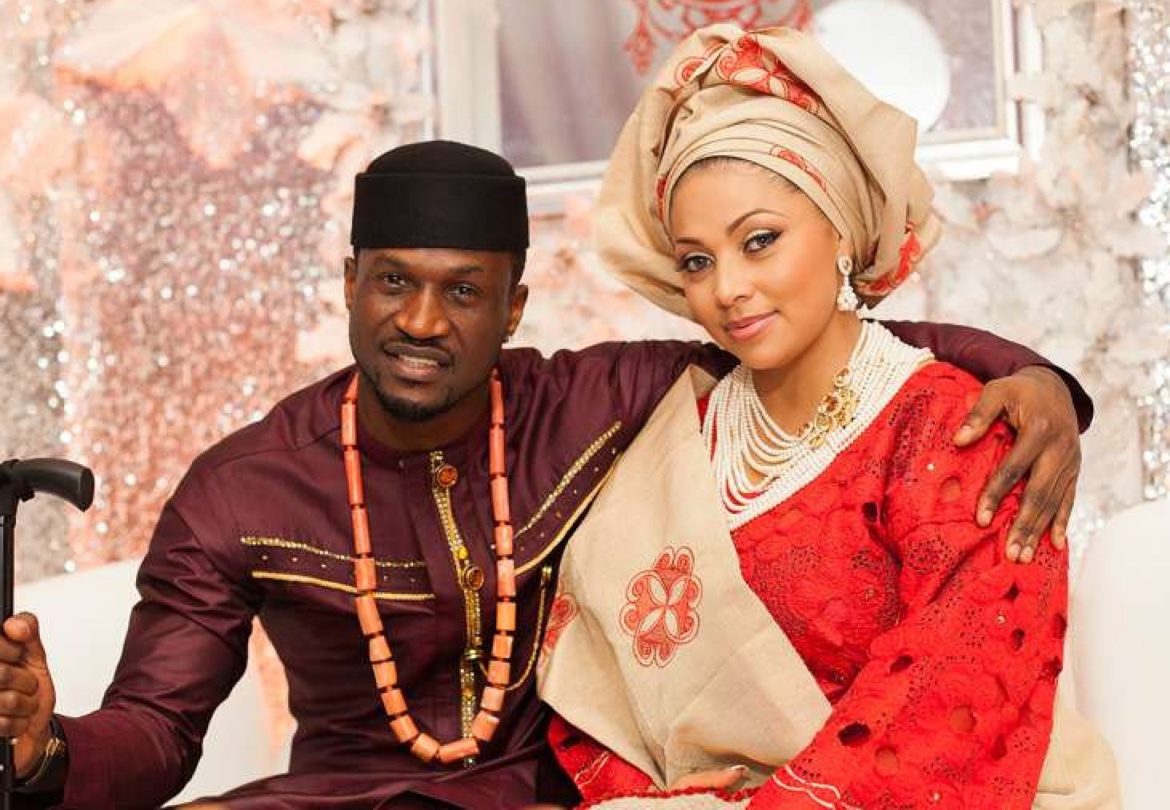 Peter Okoye has revealed in an interview that he chooses his wife and kids over his brothers.

The former defunct P-Square Music Group Singer, further revealed that he has always wanted to go solo before now and wished he did it earlier.

According to Peter Okoye, he said anybody that feels bad that he choose his wife and kids over his brothers and also wants to stop listening to his Music because of it can go ahead with the plan.

He further stated that his wife and kids are his family.

MY WIFE COMES BEFORE MY KIDS AND MY BROTHERS – PETER OKOYE was last modified: May 17th, 2019 by Damilare Salami

Do You Know Cayenne Pepper Is Good For You?