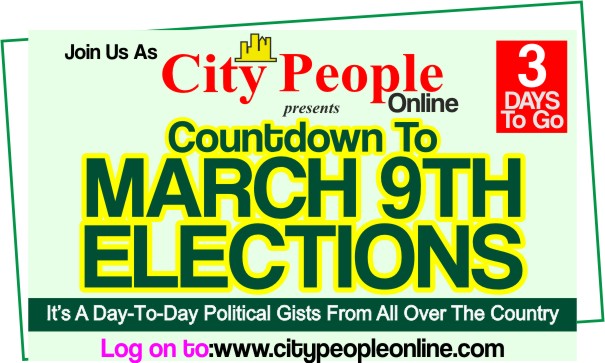 The governorship candidate of the Allied Peoples Movement (APM) in Ogun state, Hon. Adekunle Abdulkabir Akinlade, has assured workers in Ogun state that the new minimum wage of N30,000 would be achieved under him as governor.

Akinlade said this today during a meeting with members of the Ogun State Chapter of Trade Union Congress of Nigeria (TUC) at their secretariat in Abeokuta.

Triple A, while engaging the union in an interactive session, assured members of TUC that he would establish a more cordial relationship with them when elected as the next governor of Ogun State. He said his antecedent at Ogun State IRS and Ministry of Women’s Affairs is a proof of his people’s oriented policy.

He said his government would increase the state’s IGR without hardship on the people. This, he said would put an end to issues of unpaid deductions, gratuities, arrears and allowances.

“I want to assure us, I Kunle Akinlade will have a very different relationship with you by God’s grace.

“Minimum wage is achievable. I will achieve the payment of the new minimum wage under my watch as governor. What we need to do is to elect someone with the capacity to increase the ‘bottom line’ and I can assure you that it is my own area of expertise.”Akinlade said.

The Chairman of the TUC in Ogun state, Comrade Fajobi Olubunmi, said the union is ready to support Akinlade before and after the election adding “we believe that with you as the governor, Ogun state can only go forward.”