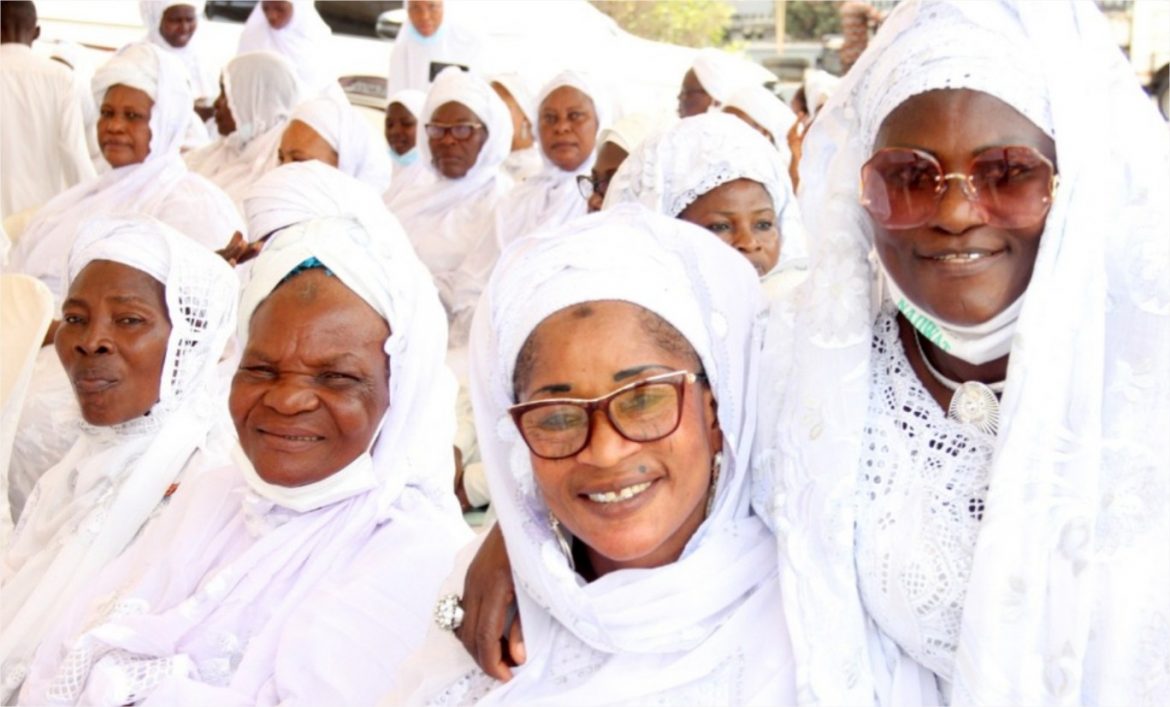 Lateeful-Akbar is a big annual Islamic event organized by the Shaikh of Lagos and the Chief Missioner of NADWAT UL AHLI SOCIETY WORLDWIDE, Sheikh Abdur-Rahman Adeyanju Lawal. It is an avenue where Muslim faithful and members of NADWAT in Nigeria and abroad to pray and seek Allah’s mercy.  Every edition of Lateeful-Akbar has always been an upgrade of the previous ones.   The crowds at the programme are always huge. They are in their tens of thousands and the numbers keep increasing year after year.

The 9th edition of the programme was held in March last year and it was a massive one. This year’s programme was nothing short of class as it was held at the highly spacious Tafawa Balewa Square in Lagos Island, the venue of the previous editions of the annual spiritual gathering. This year’s programme was a special one as it marked the 10th year of staging the mega prayer event. With the carefully chosen theme; “My Lord Fulfill Your Kindness On Me”, many Muslim faithful trooped into the main bowl of the TBS to take part in the programme while those that could not make it to the venue for one reason or the other joined the programme on the social media platforms provided.  Testimonies from those that attend the programme geared more people to long for it every year.

The entire event lasted for about 5 hours and was filled with soul-inspiring moments. It featured different prayer sessions, Az-Zikr (chanting remembrance of Allah) lecture, testimony giving and many more. The Chief Missioner during the programme spoke at length about NADWAT Charity foundation which has the goal of reaching out to people in difficulties. He described the previous humanitarian activities of the foundation as a call for support from members and Muslims across the world to be able to put smiles on the faces of those in distress.

READ ALSO: THE IRONY OF LIFE