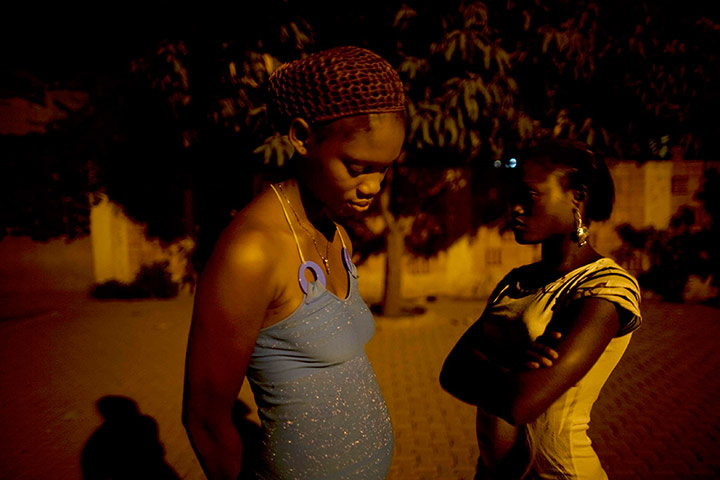 The National Agency for the Prohibition of Trafficking in Persons (NAPTIP) says the agency secured 10 court convictions against offenders and rescued 100 victims in its Sokoto Zonal command in 2017.

The Zonal Commander in charge of Sokoto, Kebbi and Zamfara States, Mr Hassan Tahir, made the disclosure in Sokoto on Thursday while speaking with the News Agency of Nigeria (NAN).

Tahir expressed optimism that the punishments would serve as a deterrent to others adding that some cases were still pending in various courts in the state.

He said the agency received about 150 cases within the period, stressing that efforts were geared towards enforcement of the agency’s mandates on prevention, protection, prosecution, and partnerships of illegal human trafficking and related offences.

The zonal commander said the agency had a counseling and rehabilitation center where victims were being rehabilitated before going back to their communities.

“We have a shelter where victims of child labour, trafficking, and sexual abuses are being taken care of,’’ he said.

He said in 2017, about 20 girls were rescued from Zamfara in collaboration with Kebbi and Niger State Governments from some human traffickers.

Tahir said that community sensitisations were in progress in markets, garages, schools and other public places against the menace of child labour, trafficking, and other abuses.

“We accept and treat cases and on investigation, when we discover the case was not part of our mandate, we transfer it to statutory government agencies and we also receive same from them,’’ he said.

The commander said that NAPTIP enjoyed a cordial working relationship with sister agencies and state governments and assured increased commitments on reducing the menace of child labour, sexual abuse, trafficking and other offences.

2019 Presidential Polls: I have no candidate – Obasanjo declares