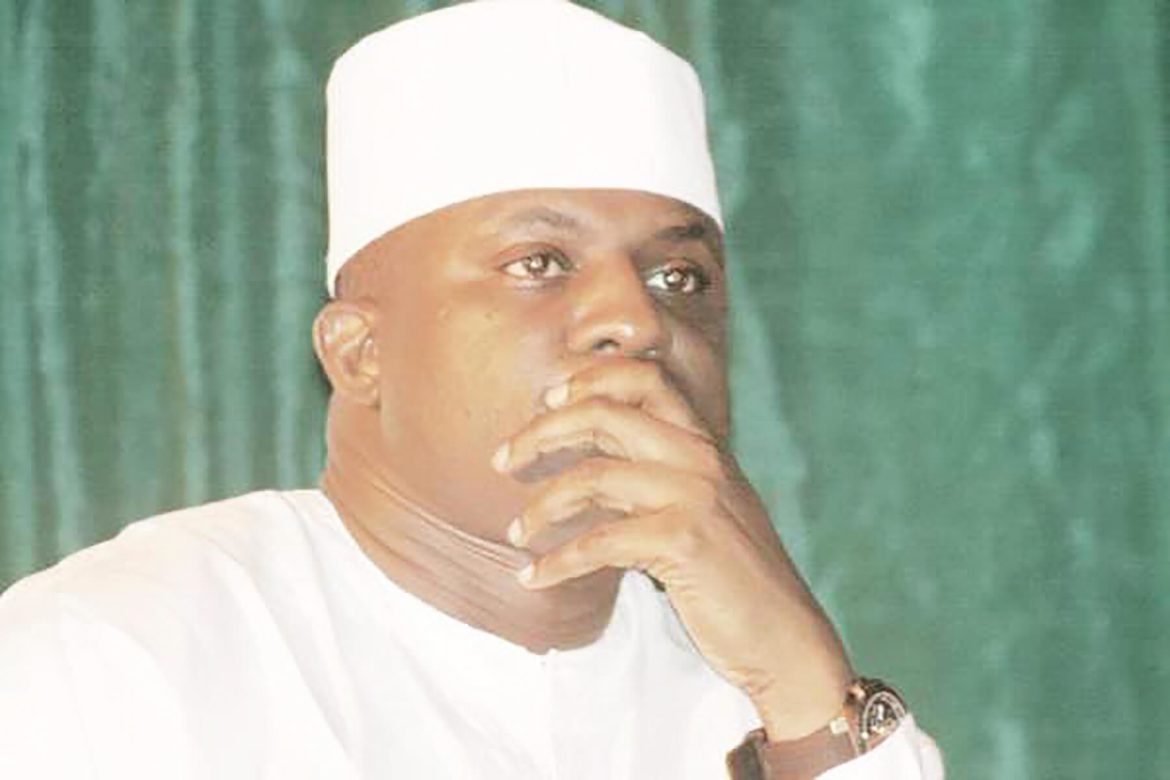 A Federal High Court in Abuja has ruled that the National Assembly lacks powers to investigate criminal allegations, indict or absolve anybody of crime.

Law enforcement agencies need not act on resolutions arising from such investigations, which are deemed “null and void”, the court ruled.

The ruling was given on Tuesday by Justice Gabriel Kolawole on a 10-year-old case brought by the lawyer, Festus Keyamo.

Mr Keyamo, in 2008 confronted the House of Representatives led by Dimeji Bankole, following a news report of alleged fraud in the purchase of cars worth billions of naira for lawmakers.

Mr Bankole refused to give details of the contract and referred the matter to the House’s committee on ethics and privileges.

Mr Keyamo was summoned by the house ethics committee, which later cleared Mr Bankole of wrongdoing, after claiming the matter had been well investigated by it.

The committee asked the police and other law enforcement bodies to investigate how Mr Keyamo sourced documents attached to his petition on the matter.

After a decade-long process, Justice Kolawole agreed with the lawyer that neither the amended Section 88 of the 1999 Constitution, nor any other legislation, has empowered the National Assembly to investigate criminal allegations and absolve or indict any individual of those allegations.

“That the House of Representative’s Resolution dated 3rd of March, 2009 to the effect that certain annexures attached to Mr. Keyamo’s letter dated October 19, 2008 and addressed to Hon. Dimeji Bankole (who was then the Honourable Speaker, House of Representatives, Federal Republic of Nigeria), are faulty and baseless, to the extent that it absolves certain of its principal officers and management from criminal allegations made against them, and accuses Mr. Keyamo of unwholesome conduct, is null, void and of no effect,” the judge said.

Mr. Kolawole added that by virtue of Section 88 of the 1999 constitution of Nigeria, the National Assembly is not constitutionally or legally empowered to make recommendations or pass any resolution concerning the conduct of any person.

He also restrained police and the Department of State Services from compulsorily giving effect to the resolution of the House of Representatives dated March 3, 2009 as it concerns Mr. Keyamo.