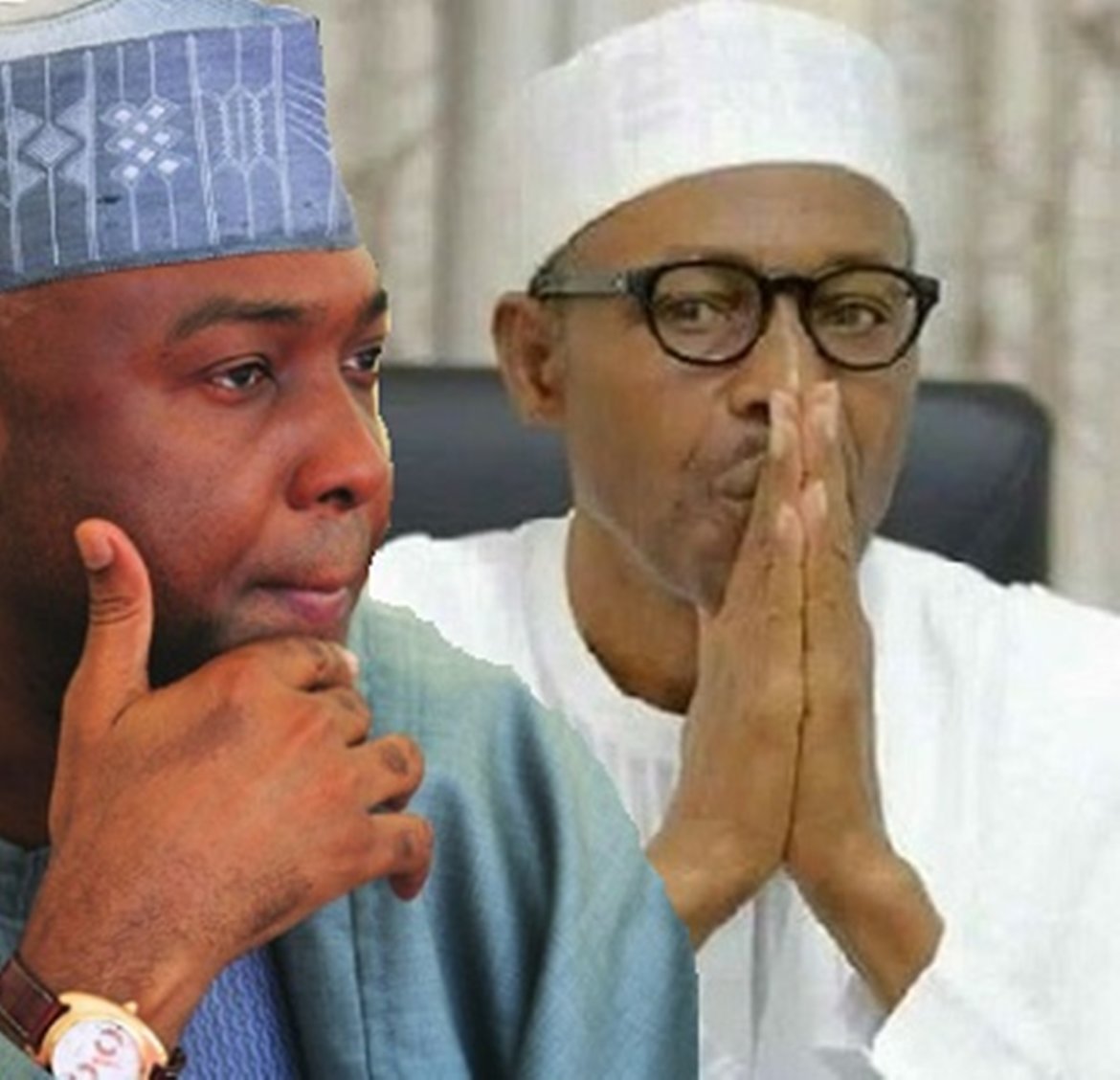 The Presidency says it is yet to receive the National Assembly’s final decision on the confirmation of Ibrahim Magu as substantive Chairman of the Economic and Financial Crimes Commission (EFCC).

Mr Femi Adesina, the Special Adviser on Media and Publicity to the President, stated this on his twitter handle on Thursday in Abuja

According to the presidential aide, the presidency will respond to the disqualification of Magu if it receives official communication in writing from the senate.

He said: “The Presidency will respond to the non-clearance of Magu as EFCC boss, after it receives official communication in writing from the senate.’’

Journalists recall that the Senate rejected Magu’s re-nomination as substantive chairman of the EFCC via a voice vote at plenary session on Wednesday, after a letter from the Department of State Services (DSS), indicated that he failed another integrity test.

The Chairman, Senate Committee on Federal Capital territory (FCT), Sen. Dino Melaye, had brought to the notice of Magu that the Senate on Tuesday received a letter from the DSS, stating that he failed the integrity test.

However, Magu said the accusations against him were unfounded, stressing that the DSS did not give him fair hearing before writing to the Senate.

He said that the credibility of the DSS was at stake in view of the fact that besides not giving him fair hearing, two varying letters were sent to Senate on the same day.

President of the Senate, Dr Bukola Saraki, said the Senate had played its constitutional role as an arm of government.

He called on President Muhammadu Buhari to send the name of another nominee to fill any vacuum that might be created in the commission Newsmen also reports that the DSS report, dated March 14, contained several accusations of Magu flying first class against the directive of President Buhari and associating with people being investigated by the commission.

It further alleged that Magu lived in a N20 million per year apartment rented for him by an individual being investigated by the commission.

Newsmen recall that the Presidency had in 2016 written to the Senate, seeking the screening and confirmation of Magu as substantive chairman of EFCC.

The rejection of the first nomination necessitated President Buhari to re-submit the name for re-consideration which had again been rejected by the Senate.

National Assembly Yet To Inform Presidency Of Its Decision On Magu – Femi Adesina was last modified: March 16th, 2017 by Damilare Salami