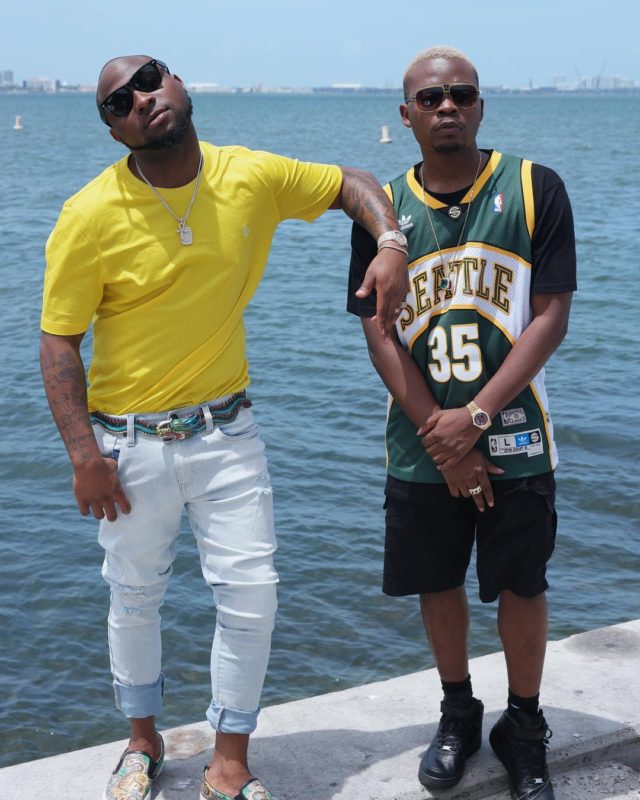 The National Broadcasting Corporation has banned five Nigerian songs having tagged them as “Not to be Broadcasted.”

The corporation released the list on Tuesday, saying it has banned the 5 songs from being aired across the Nigerian airwaves.

The Federal Ministry of Health had in a tweet on Friday said that the video to Olamide’s “Wo” violated the Tobacco Control Act 2015.

The 28-year-old rapper, who is signed to his own record label, YBNL, had returned to Ladi Lak in Bariga where he was raised to shoot the video for his latest single.

“This is our position: video contravenes the act. Innocently or otherwise Tobacco Promotion Advertising Sponsorship is banned in all forms.”

Pandemonium at Isolo as Angry Youths and Traders Clash in Lagos