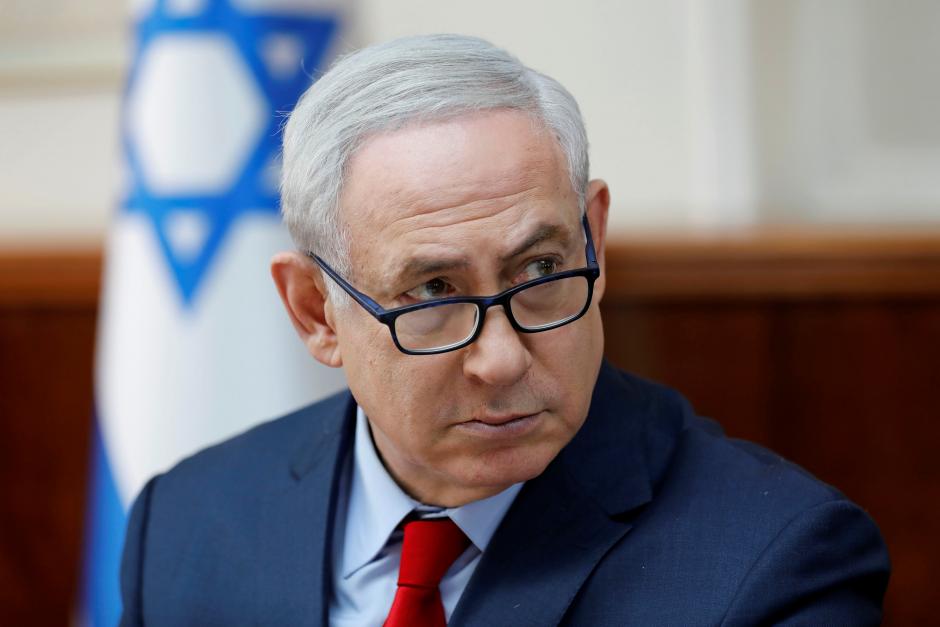 Prime Minister of Israel, Benjamin Netanyahu has condemned a UN vote against US decision to recognise Jerusalem as Israel’s capital.

The United Nations asssembly on Thursday voted against Us recognition of Jerusalem as Israel’s capital.

The motion by UN General Assembly adopted a decisive vote of 128 to 9, with 35 abstentions rejecting the US decision to recognize Jerusalem as Israel’s capital.

President Donald Trump had earlier warned ahead of the vote in the 193-nation assembly, threatening reprisals against countries that back the measure.

Netanyahu, however, expressed satisfaction at the number of countries that didn’t vote for the measure.

“We reject the decision of the UN but we are satisfied by the high number of countries that didn’t vote in favour of this decision,” the Israeli leader added in a Hebrew-language statement

City People Set To Launch In ABIDJAN In Feb. 2018