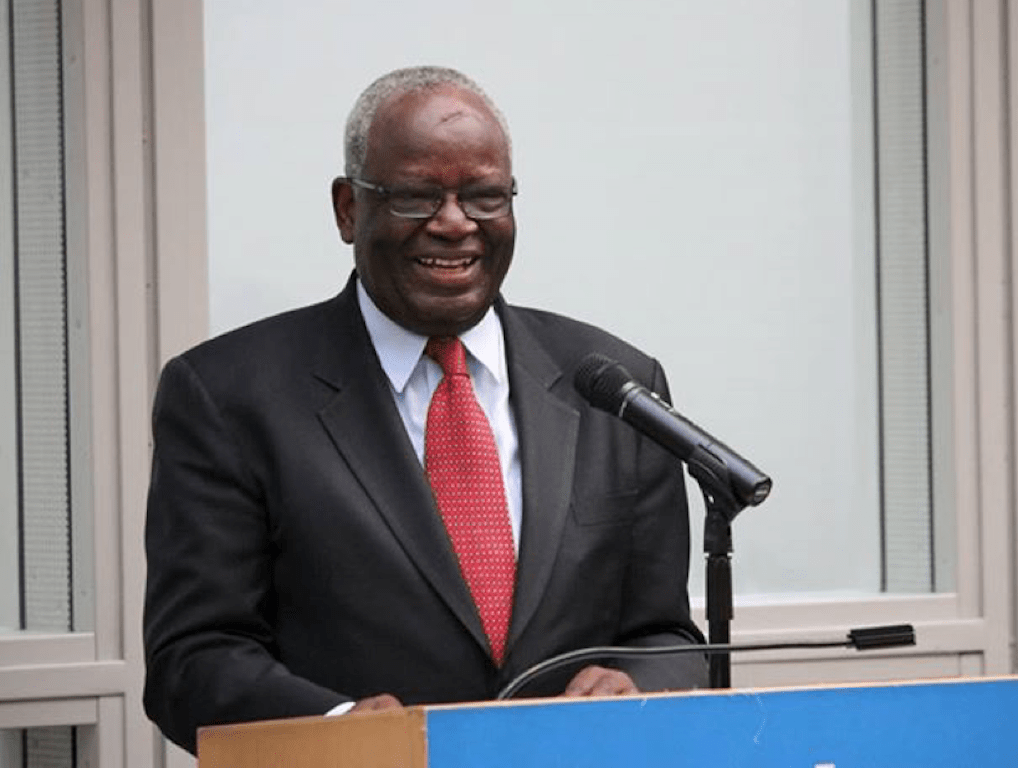 The new Chief of Staff to the President, Prof. Ibrahim Gambari, on Wednesday attended the Federal Executive Council, FEC, presided over by President Muhammadu Buhari at the Council Chamber, Presidential Villa, Abuja.

Prof. Gambari who was a former Minister of External Affairs under the military regime of then Major General Muhammadu Buhari incidentally assumed office the same day he attended his first FEC meeting as the Chief of Staff.

Former Nigeria’s Permanent Representative to United Nations between 1990 to 1999 took over from late Mallam Abba Kyari, who died last month as a result of complications from Coronavirus pandemic infection.

The opening Christian prayer at the FEC was said by Vice President, Yemi Osinbajo, while the Muslim prayer was said by the Minister of Agriculture and Rural Development.

As at the time the FEC meeting which was conducted virtually started at the Council Chamber, Presidential Villa, only about seven Ministers were physically present.

Meanwhile, the new Chief of Staff, Prof. Gambari earlier before the commencement of the FEC was received on arrival at the Presidential Villa by Senior Presidency officials including the Director of Protocol, Alhaji Yakubu Ahmed and the Permanent Secretary State House, Mallam Tijani Umar.

Why GOD Doesn’t Answer Some Prayers –...