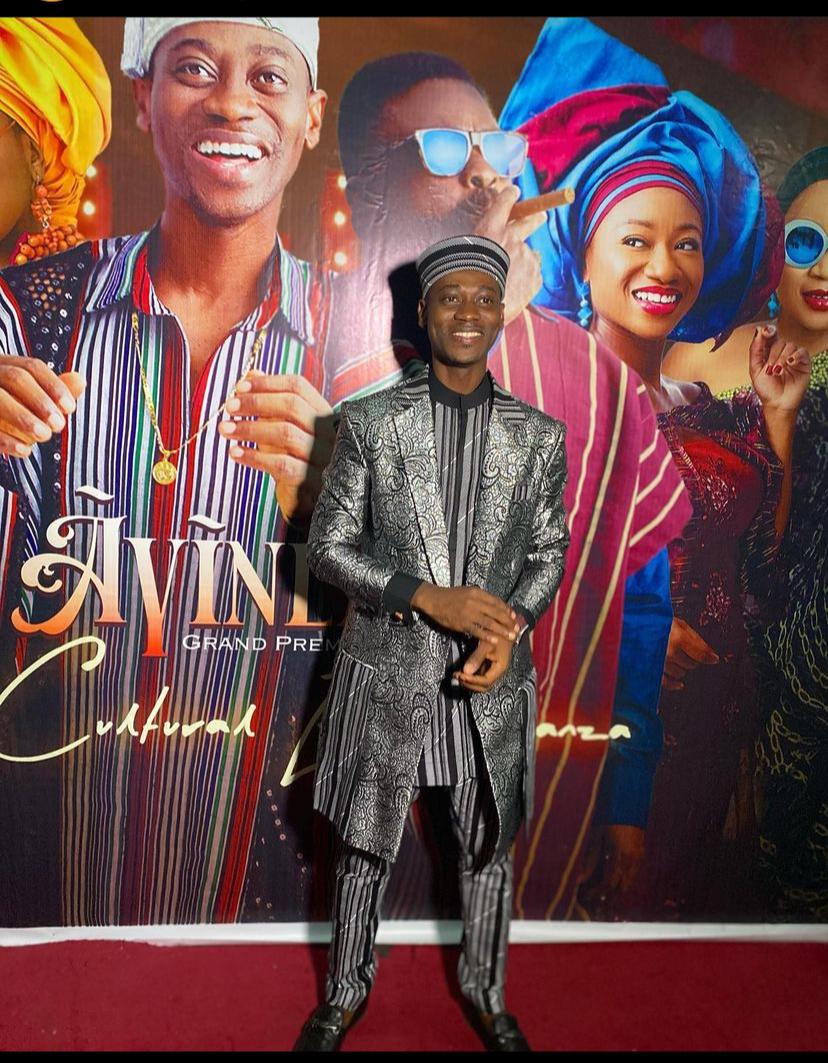 Last weekend,one of the most anticipated movie Ayinla was premiere in Ibadan Filmhouse, Dugbe on the 11th of June 2021.
The movie took a massive glamourous turn out, as various celebrities were there to grace the event. Ayinla, is a musical biography on the life of Ayinla Omowura,popularly called Egunmogaji ( Anigilaje) He was an Apala musician who was stabbed to death by his manager ,named Bayewu in a bar fight on May 6, 1980 at a bar in itoko Abeokuta.
The film project is set to be released on June 18, 2021.

The private premiere was star studded, as top celebrities stepped out in their ‘cultural attires ’ to grace the occasion.
This include the likes of Lateef Adedimeji,Femi Adebayo,Jumoke odetola,Oyebade Adebimpe and lots more were seen dressed in different ‘old cultural styles’.

The movie,Ayinla starred the likes of Lateef Adedimeji, Bimbo Ademoye, Kunle Afolayan, Omowunmi Dada,Jumoke odetola, Debo (mr macaroni) amongst others.And it was directed by Tunde Kelani and produced by Jade osiberu .
The movie was first announced in January on Tunde Kelani’s Facebook page .
See some photos from celebrities at the private premiere below…