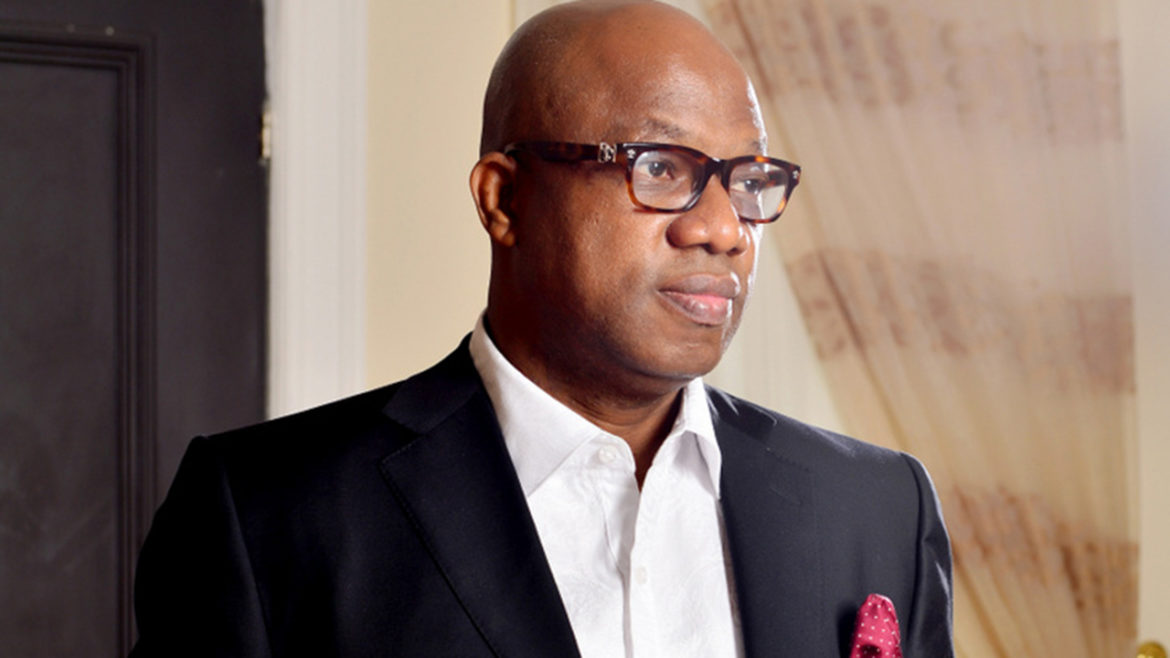 Prince Dapo Abiodun, the newly elected governor of Ogun State was last Sunday 31st 2019 at the 22nd City People Awards For held at The Lekki Coliseum in Lagos. The new governor couldn’t make it to the but sent a high powered delegation to the event to receive the award on his behalf. The delegation was made up of the following top APC members (1) Alhaji Shuaib Afolabi Salisu (2) Hon. Adijat Adeleye (3) Hon. Funmi Efuwape (4) Hon. Kunle Otun (5) Are Ajibola Fagade & wife.

Before he became the Governor-elect of Ogun State, Prince Dapo Abiodun had always been an accomplished businessman in the Oil sector.  He had also been a leader of men and resources.  And he has been effective in his rise to the top, as a Corporate Player.

He is always very cool and calm, but very effective in the achievement of his goals. Many often forget that Prince Dapo Abiodun is not a to Politics having activity involved in the politics of the state for over 20 years. It is for his leadership abilities and accomplishments which helped him achieve his governorship ambition in Ogun State that he was yesterday.