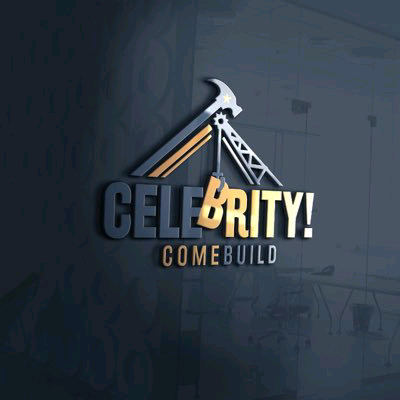 It is called Celebrity Come Build a.k.a. CCBNaija.

The organizers of CCBNaija, OJIS Media Limited, in a press statement, said the new programme will provide opportunities for the audience not only by bringing viewers closer to a more connected world and digitalization but it will also elevate standards of living and bring luxury to viewers and participants.

CCBNaija will feature 12 celebrity contestants carefully chosen from across African countries. These lucky contestants, the statement reads, would be divided into two separate teams and challenged with the daunting task of building from the foundation to the roof, including furnishing a three-bedroom apartment.

The reality show, produced by OJIS Media Limited, for ULDA Media Limited, will run for ten weeks.   CCBNaija show promises to be entertaining and mainstream tool of learning as it will afford participants the benefit of learning how to build while a lucky fan of the show also stands to win a house.

The organizers said it is confident the show would be a massive success as fans are poised to identify with the contestants and feel being a part of the action.  “It’s first of its kind. It’s the most intriguing and spellbinding Reality TV show to come out of Africa.

It’s about bricks and tricks. Fans are about to have a different experience of their favourite celebrities who will build a complete house on a live show where they will also learn how to build.

The winner from the 12 contestants gets 120 million Naira cash prize with a 5-bedroom duplex including other consolation prizes.

Also, viewer with highest votes wins a luxury 3-bedroom bungalow,” the organizers stated, promising to deliver the right content and the best experience.