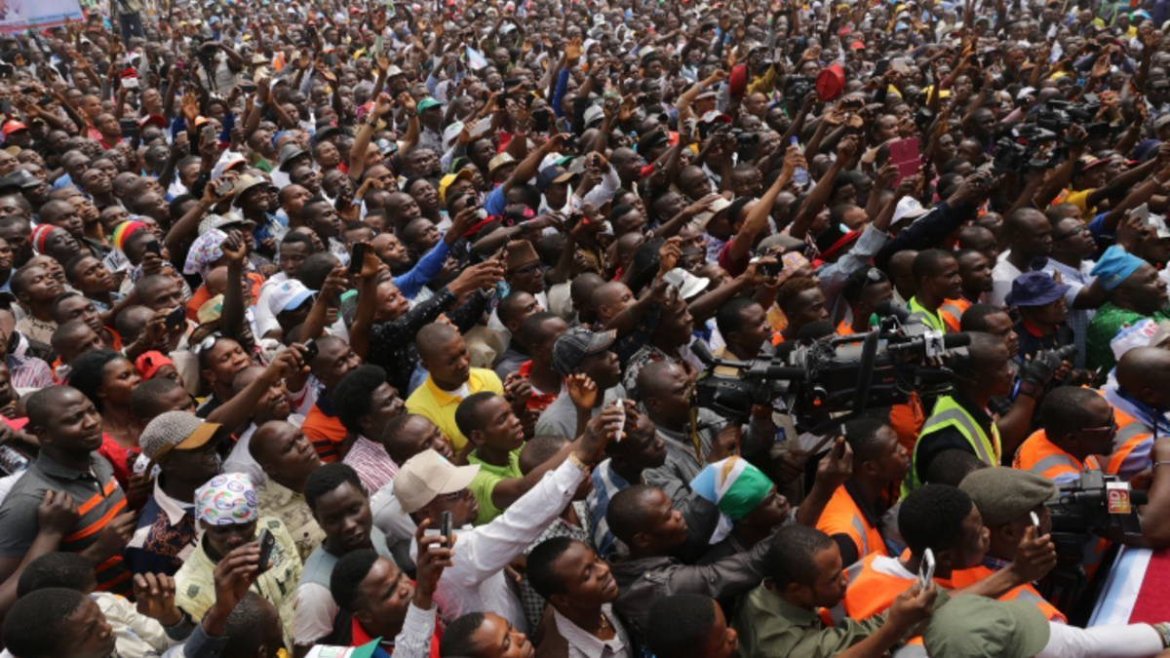 National Population Commission has estimated Nigeria’s current population at 198 million, with urban population growing at an average yearly growth rate of about 6.5 per cent.
The Chairman of the Commission, Mr Eze Duruiheoma, disclosed this in the United States while delivering Nigeria’s statement on Sustainable Cities at the 51st Session of Commission on Population and Development.

Eze said: “Nigeria remains the most populous in Africa, the seventh globally with an estimated population of over 198 million. The recent World Population Prospects predicts that by 2050, Nigeria will become the third most populated country in the world.”
He further added that: “It grew substantially from 17.3 in 1967 to 49.4 per cent in 2017. In addition, the 2014 World Urbanisation Prospects report, predicts that by 2050, most of the population – 70 per cent – will be residing in cities. The 2010 human mobility Survey report revealed that 23 per cent of the sampled population were of more females than males.”