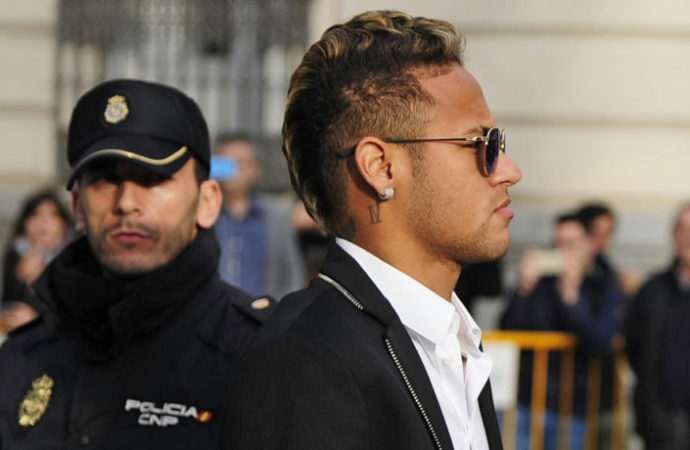 Neymar is the most valuable player in Europe – worth about £216m – according to a new study which values 10 players at more than 100m euros.

The Barcelona striker is ahead of team-mate Lionel Messi, who is valued by academics at £149m.

Paul Pogba, who joined Manchester United for a record £89m in the summer, is worth £136.4m.

The study has been carried out by a team of academics from the CIES Football Observatory, using a transfer value algorithm.

They have calculated the value using criteria that includes player performance and characteristics, such as age and length of contract.

Pogba is the only player in the top five not based in Spain, with Atletico Madrid’s Antoine Griezmann third at £132m and Barcelona’s Luis Suarez fifth (£127m).

West Ham midfielder Michail Antonio makes the list at 100, with a value of £31m.

Neymar most valuable player in Europe – CIES study was last modified: January 16th, 2017 by Arinze Ago