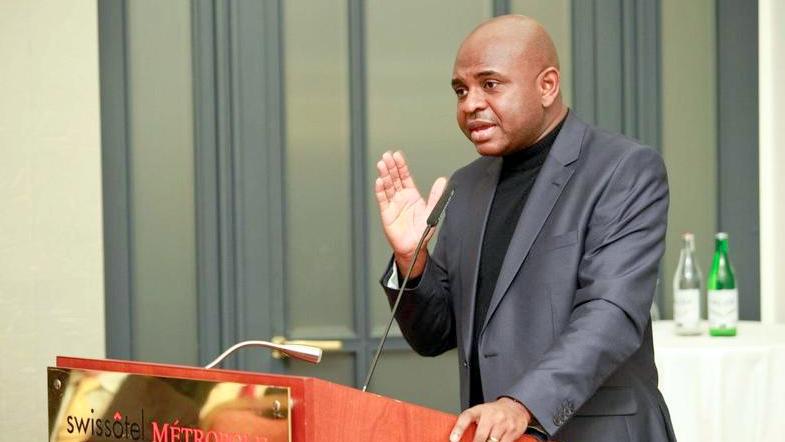 Moghalu said this on Thursday in a statement where he described the reports as false.

According to him, “It is fake news, attributed to the CUPP spokesman. This fake news is deliberate disinformation, calculated to mislead and demoralize the millions of Moghalu and YPP supporters across the country. But it is doomed to failure.

“We will meet the old brigade of recycled politicians at the polls and we will defeat them with the votes of the people of Nigeria.”

He added that “Coming on the heels of the fake news narrative that the election is between two parties, Nigerians should disregard the desperation of the political class and vote for YPP as they have resolved to do and send the visionless politicians to permanent retirement on Saturday.

“Moghalu remains committed to our vision and his view that the APC and the PDP are unable to take Nigeria forward to a better future.”