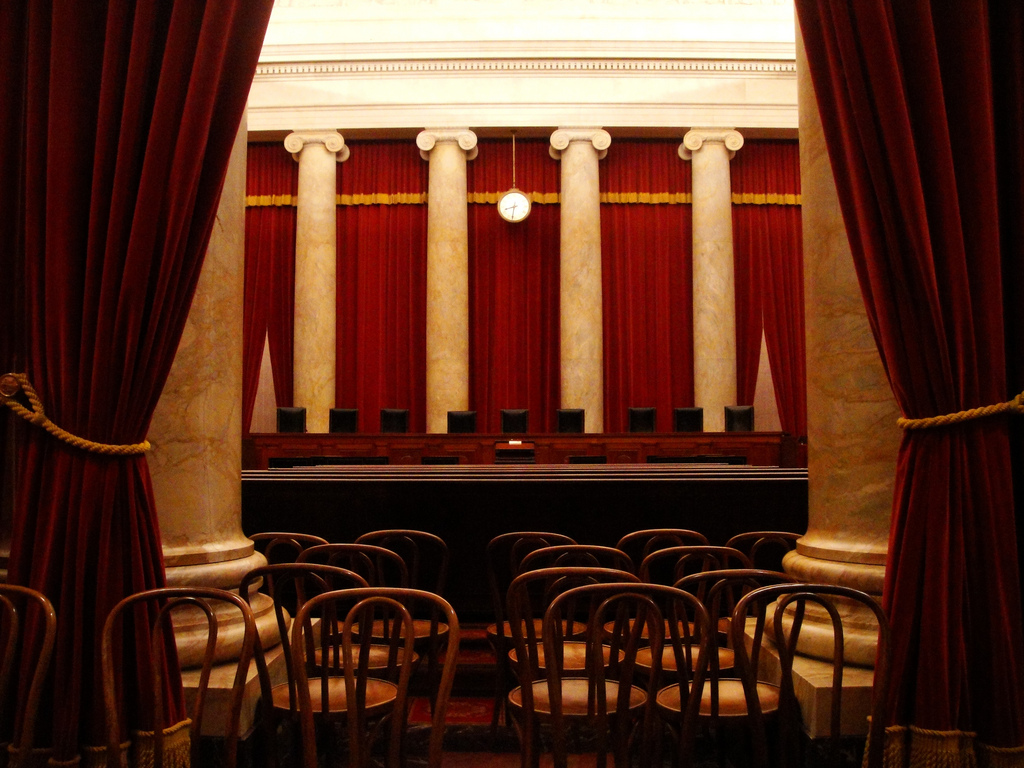 A Federal High Court in, Houston, Texas, in the United States of America (US) has sentenced a Nigerian, Hammed Akinola, to 180 months (15 years) imprisonment for a $10million fraud.

According to a press release by the US Justice Department, the judge handed the sentence on April 12, after both men pleaded guilty.

They were found to have taken or attempted to take large sums of money from roughly 45 victims, who thought they were sending their money to a title company to close on a home.

Unknown to them, the money was fraudulently being transferred to a bank in Houston controlled by the defendants.

Judge Hittner noted that the defendants “ruined many Americans’ lives”, while the banks took a large hit as well.

Both have been and will remain in custody pending transfer to a U.S. Bureau of Prisons facility to be determined in the near future.

The U.S. Postal Inspection Service and the Federal Bureau of Investigation (FBI) conducted the investigation.

From on or about January 2016 through November 2017, Campbell and Akinola were involved in an international wire fraud conspiracy that consisted primarily of Business Email Compromise (BEC) fraud which targeted businesses and individuals that regularly perform wire transfer payments.

The international co-conspirators hacked into the victims’ accounts and sent what appeared to the victims to be legitimate emails from banks or title companies.

The victims, tricked into thinking such emails were from the bank or title companies, would then transfer the money to the accounts the defendants controlled, not knowing they were fraudulent emails.

Akinola was working with overseas conspirators who were orchestrating the BEC victimization.

Those conspirators needed domestic bank accounts where they could send the funds stolen from the BEC fraud.

Campbell and Akinola then recruited 20 other individuals who did open bank accounts to receive fraudulent funds.

Nigerian Bags 15-Year Jail Term In US For $10million Fraud was last modified: May 7th, 2019 by Damilare Salami