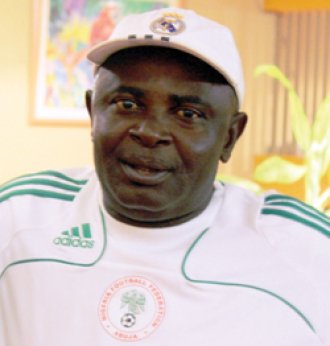 Former coach of Enugu Rangers, Heartland & a top Nigerian coach, Kelechi Emeteole, is dead. He died in the early hours of Wednesday in an Indian hospital after battling with cancer of the throat, which has seen him, bedridden for over six months.

Up until his death, Emeteole had difficulties in breathing and swallowing and had a pipe inserted in his throat to aid him.

He passed on before a corrective surgery could be performed on him, a family friend and media officer of Heartland, Solomon Onu, confirmed the development