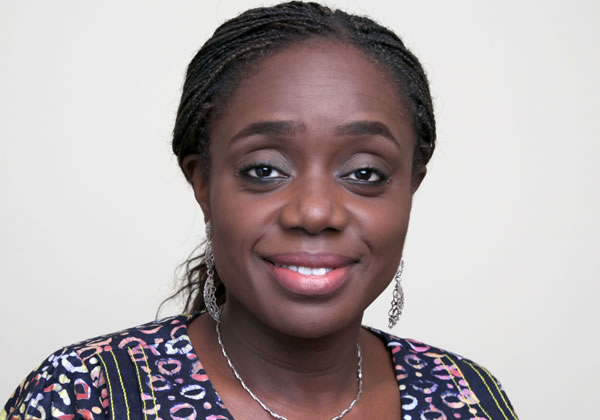 The Nigerian government has paid out lots of money to people who exposed alleged looters in the Whistle-blower policy.

The federal government said on Wednesday it had released about N375.8 million for payment of 20 whistleblowers who provided information that led to the recovery over N11.6 billion, Premium Times reports.
The Ministry of Finance, which confirmed the release in a statement, said the payments were the first under the Whistleblower Policy.
The government did not disclose the identities of the beneficiaries, apparently for security reasons.
“This payment is the first under the Whistleblower Policy,” the Minister for Finance, Kemi Adeosun, said in the statement.
“The payment underscores the commitment of the President Muhmmadu Buhari-led administration to meet its obligations to information providers under the Whistleblower Policy, which is an essential tool in the fight against corruption.”
The minister said recent amendments to the Whistleblower Policy of the government include the introduction of a formal legal agreement between information providers and the Federal Government.
The agreement is executed by the Minister of Justice and Attorney-General of the Federation, she said.
In line with the policy, each whistleblower would be entitled to a minimum of five per cent of the money involved in the corruption case reported.
The payment of the money would however be made after the successful recovery of the affected sum to government coffers, while informants whose info provide false hint, risk prosecution and jail.
The minister said standard procedures had also been introduced to ensure the protection of the identities of information providers during the payment process.
Mrs. Adeosun explained that all payments were taxable and were only made upon confirmation of the final recovery of related assets, after confirmation by the Attorney-General of the Federation as being free of legal disputes.
The Minister also gave details of the Whistleblower Unit, a multi-agency team resident in the Ministry of Finance Headquarters.
The unit is staffed by personnel from the Economic and Financial Crimes Commission (EFCC), the Independent Corrupt Practices and Other Related Offences Commission (ICPC), State Security Services (SSS), the Nigeria Police Force and Presidential Initiative on Continuous Audit (PICA), among others.
“The Whistleblower Unit is the first line of response to whistleblower information, where initial review is undertaken before cases are forwarded to the relevant investigative agencies,” Mrs. Adeosun said.
The Executive Council of the Federation approved the Whistleblowers Policy launched by the Minister of Finance in December 2016 to encourage members of the public volunteer credible information about corruption cases in the country.
The policy, which is part of the government’s anti-corruption campaign, has seen the government receiving about 2,150 communications and 337 tips through the Whistleblower Unit’s dedicated channels from various Nigerians.
The minister said this has led to the recovery of substantial assets illegally acquired by individuals across the country.
Details of such asset recoveries are still not made public by government.
Despite several demands by Nigerians, the government has continued to withhold the information, claiming most of the affected assets were still subjects of legal processes yet to be completed.
Mrs. Adeosun said the primary purpose of the Whistleblower policy was to support the fight against financial crimes and corruption, promote accountability and enhance transparency in the management of public finances.
She assured that the present administration would continue to encourage all Nigerians with information on misconduct, violation or improper activity, which could negatively impact on the country, to report to the appropriate authority.
Nigerian Government Pays 20 Whistleblowers N375.8million was last modified: June 7th, 2017 by Arinze Ago

Thanks To Forbes, We Now Know The Richest King In Nigeria — See His Net Worth