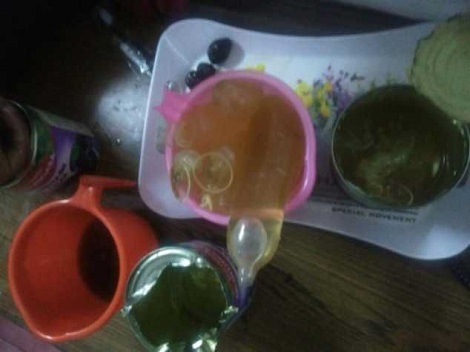 Two Brazilians and a Nigerian were arrested by the agency from a guest house in the Paharganj area of central Delhi on April 16, as part of an intelligence-based operation of the anti-narcotics agency.

About 2.6 kgs of liquid cocaine, a party drug, was found concealed in condoms and kept in tin boxes by the two people from Brazil and they were supposed to hand it over to a Nigerian man.