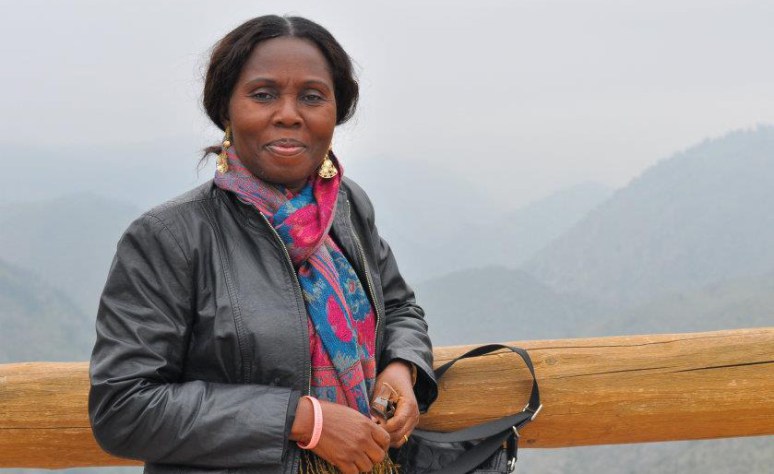 Various news media sources on the 13th of November 2017 carried the report of how the Nigerian Military in its newly ratified “Conditions of Service” has implemented a major policy reversal by excluding female cadets from the combatant course of the Nigerian Defence Academy. This policy reversal it has been reported was based on the recommendation of the Armed Forces Council recently inaugurated by the President.

While no official explanation has been given by the Nigerian Military, the Armed Forces Council or the Presidency as to why this policy, which is a direct reversal of a policy implemented just six years ago, was taken, the news outlets all suggest that it was taken due to pressures from northern Muslim leaders to prevent women from reaching the pinnacle of leadership within the Nigerian Armed Forces. Herein, lies the problem.

It is a shame, that in a world and society where everyone is clamouring for equal opportunities for both sexes and women are achieving great feats in various sectors, that our Federal Government would at such a time sanction the approval of such a policy that expressly and directly challenges that. It is even worse, because according to the reports, female cadets on this programme have indeed been excelling without any special or favourable treatment. The first set of graduates last year, had women winning three awards including the highest award in the Naval category.

Apart from the societal and moral displeasures, the policy is a clear violation of constitutional and fundamental human rights which frowns upon the discrimination of citizens based on gender, religion and other freedoms outlined in the constitution.

When this story was brought to my attention, it absolutely broke my heart. It came at a time when I had also read a story about a young girl who had been deeply abused and discriminated against just because she is female. Everyone knows I am very passionate about our young people and especially our girls and women and these stories are testament to the fact that here in Nigeria we are still operating a discriminatory and gender biased system despite all the gains made by women in the World, in Africa and even in Nigeria.

All over the World, even in Arab (Muslim) nations we have women enlisted in military and intelligence services, even as combatants, so it is perplexing as to why this should be an issue here in Nigeria. Limiting women from being able to enlist as combatants is also a disadvantage to the Nation. We all know that in times of war and internal insecurity, the enemy does not consider gender, everyone is targeted, and everyone is a victim. It is beneficial to the armed forces that every able and willing individual be allowed to fight and defend this nation. We have also heard stories of even Boko Haram using women to carry out their dastardly acts, but we choose to restrict women from defending the country.

I believe this policy is one that should not only bother women in the military or with interest in it or just women, it should bother all well-meaning Nigerians. This policy is one that takes us back very many years. This policy is reminiscent to segregations imposed upon African-American’s in the United States of American, Blacks in Apartheid South-Africa and Jews and Blacks in Germany. You may look at it as an issue that doesn’t directly affect you now, but segregation is segregation and once it goes unchecked, it spreads to different groups and different facets of life.

It has come to light one day after the initial reports, that the Military has denounced the existence of this policy. A press release by Major General John Enenche expresses that no such policy exists and reports of such is misinformation. If this is as a result of the public outrage, good. If indeed, it really never existed, better. We hope this continues to remain the case.

Our Senators and Representatives in the House are also charged to take a stance against such policies. We especially look to the women to lead the charge and raise their voice against such discrimination towards women.

We owe it to our mothers, wives, sisters, aunts, daughters, cousins and nieces to stand up and challenge this controversial, regressive and despondent policy that has no cogent benefit towards us as a people or in the eyes of the International community. We owe it to ourselves to stand against this policy which I consider a gateway by the Government to violate our fundamental human rights. We owe it to our nation and its future to show that we are a 21st Century Nation with values and principles of respect for individual rights and value for women in the society. We owe it to the World to challenge this policy to show that we are a nation which believes in equal opportunities and does not discriminate based on gender.

Please join me as we raise a unified voice to ask that this policy never be contemplated and thus, never be implemented and give our women a right to achieve what they can according to their ability and merit, even in Military Service.

26 COUNTRIES HAVE SHOWN INTEREST TO PARTICIPATE IN 2017 CALABAR CARNIVAL