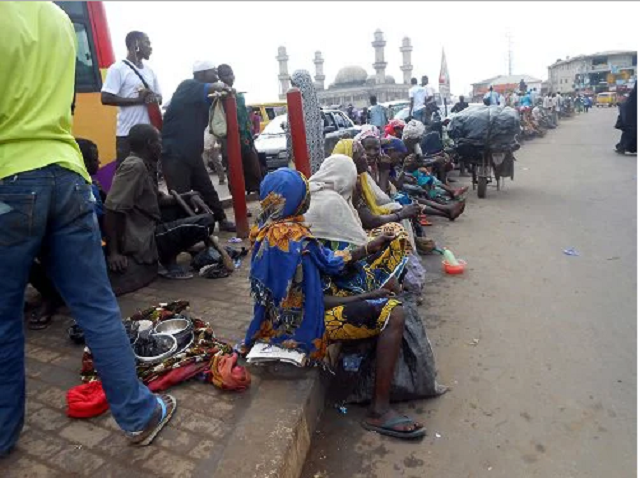 Despite Nigeria’s recovery from economic recession after the second quarter of 2017, the International Monetary Fund, IMF, says Nigerians are getting poorer.

The fund said economic reforms are urgently needed to put the nation on a sustainable economic path, Reuters news agency reports, citing a report by the IMF.

The report is due for public release today.

According to Reuters , the IMF said it expects the Nigerian government to “muddle through” in the medium term, adding that any progress could also be threatened if the 2019 elections consume political energy and resources.

The IMF said in the report that the outlook for growth had improved but remained challenging, adding that comprehensive and coherent economic policies remain urgent and must not be delayed by approaching elections and recovering oil prices.

“Higher oil prices would support a recovery in 2018 but a ‘muddle -through’ outlook is projected for the medium term under current policies, with fiscal dominance and structural constraints leading to continuing falls in real GDP per capita,” the IMF noted, according to Reuters

Nigerians Are Getting Poorer – IMF was last modified: March 2nd, 2018 by Reporter