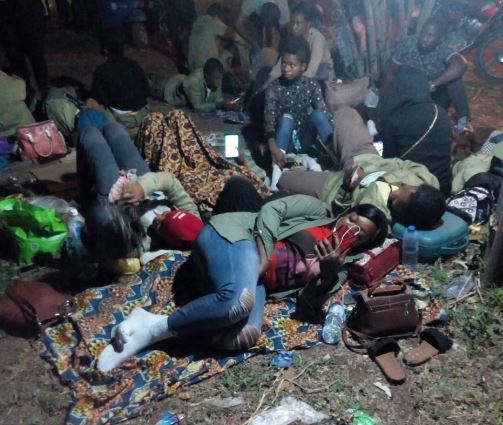 The Independent National Electoral Commission extended presidential and National Assembly elections till next week 23 February after a rigorous meeting within the commission.

The Governorship and state assembly elections will take place on 9 March, instead of 2 March as initially scheduled.

Nigerians have taken to twitter to register their disappointment over the postponement of elections..